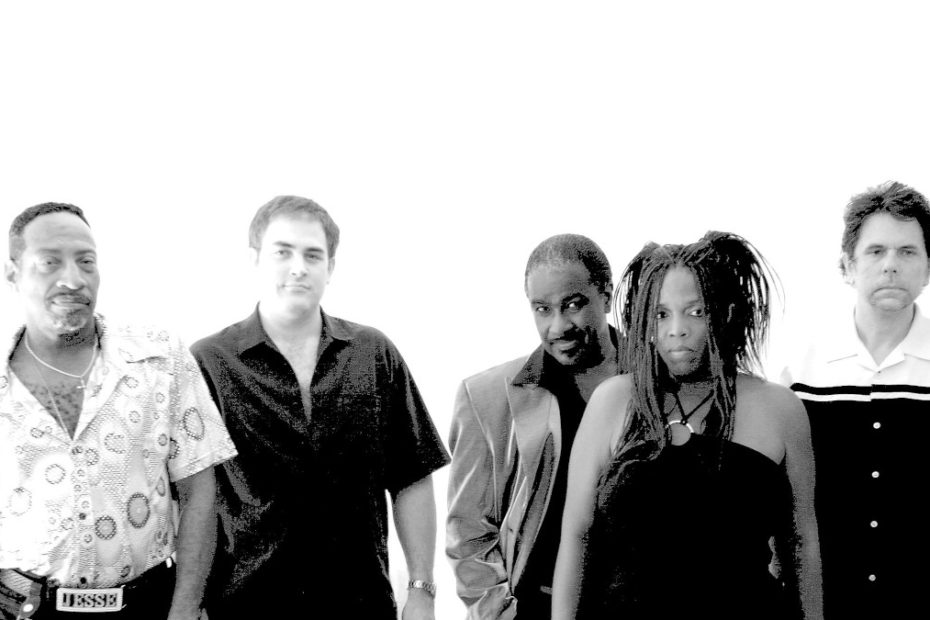 Valerie Barrymore is a Detroit Michigan native who has devoted her life to the Funk. For the better part of twenty years, she and her band Foundation of Funk have been entertaining audiences in and around her hometown. Before fronting her own band, Valerie sang with a number of other acts and even toured the world.

While still in school she sang traditional gospel in her church choir. At home she cut her teeth on popular R&B and Rock artists of the day, singing songs from artists as wide ranging as Natalie Cole and Led Zeppelin. After graduating High School she continued to sing at Michigan Christian College. Her connections there led to a gig with an internationally touring group. Soon Barrymore was singing on stages in Japan, Italy, Hong Kong and Singapore.

Eventually landing back home in Detroit, Valerie joined The Steve Somers Band as a vocalist. A few years later she founded her own group, Foundation of Funk. She still performs with both, which is an arrangement unlikely to change any time soon. As the leader of one of the two bands and as the boss’ wife in the other, she has plenty of job security. Valerie’s husband is bass player and band leader, Steve Somers.

That brings us to Valerie’s latest single “I’m Here For You,” a touching love letter to her husband. At the heart of the track are Barrymore’s electric piano and smooth, easy R&B vocals. The song floats on Jazzy keys and a classic 80’s R&B vibe. An old-school Hip-hop beat keeps the groove going as analog synths, tasteful acoustic guitar leads and orchestral strings paint a cool, retro scene. Meanwhile Valerie sings a soulful and sweet devotion to the man she loves.

You can hear “I’m Here For You” on the Deep Indie Beat playlist. And follow the links below to connect with Valerie Barrymore. Stay in the loop on all of her current and future projects.