The Merricks’ New Dream Of Islands, Where Gamelan And Gagaku Meet Electro 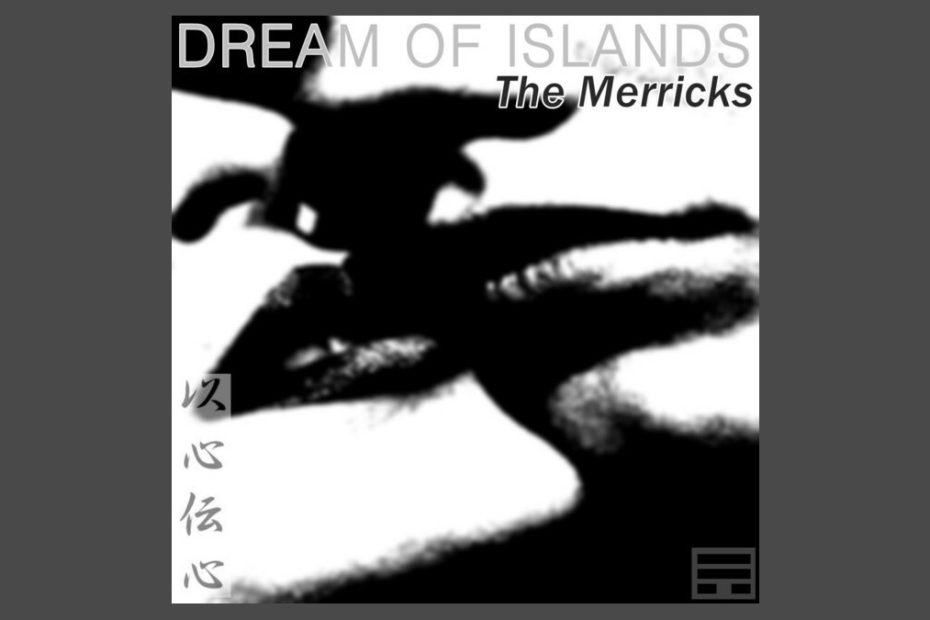 We first heard from The Merricks in August of this year upon the release of the album “Pop Disease.” That record was the latest of over four dozen albums produced in just the last five years by the one man band from Geneva, Switzerland.

‘The Merricks’ is the professional name of experimental composer and musician Marc-Emmanuel Ackermann (a/k/a Master Panda). Marc is not only the most prolific artist we know, he is also one of the most creative and versatile. Over the years he has made Rock, Ambient and Experimental Electronic. The Merricks’ new EP “Dream of Islands” falls in the latter category.

“Dream of Islands” is a six song concept record. The record combines the organic sounds of musical genres from two different Southeast Asian islands with The Merricks’ own brand of avant-garde Electronica. The ‘islands’ of the title are the Indonesian island of Bali and the Japanese island of Hokkaido. Gamelan and Gagaku are the islands’ native musical genres, respectively.

Over the course of twenty eight minutes Ackerman alternates between different movements of two musical pieces, appropriately titled “Bali” and “Hokkaido.” Within the framework and instrumentation of Gamelan and Gagaku he weaves his wildly creative dystopian Sci-Fi music. The traditional and the alien become one, and are transformed into a completely new animal.

The Merricks’ palette includes classic analog synths, sampled found sounds and strangely disembodied voices. With these colors he paints soundscapes that are alternately beautiful and disturbing. On “Dreams of Islands” these scenes are further shaped by the sounds of chromatic Indonesian scales and the plucky, rhythmic sounds of a Japanese Koto. It is an exotic and sometimes otherworldly vibe.

You can hear “Hokkaido, Pt. 3” on the Deep Indie Chill playlist. And follow the links below to connect with The Merricks. Dive in and explore his extensive and fascinating catalog.

Dream of Islands on the Deep Indie Chill playlist