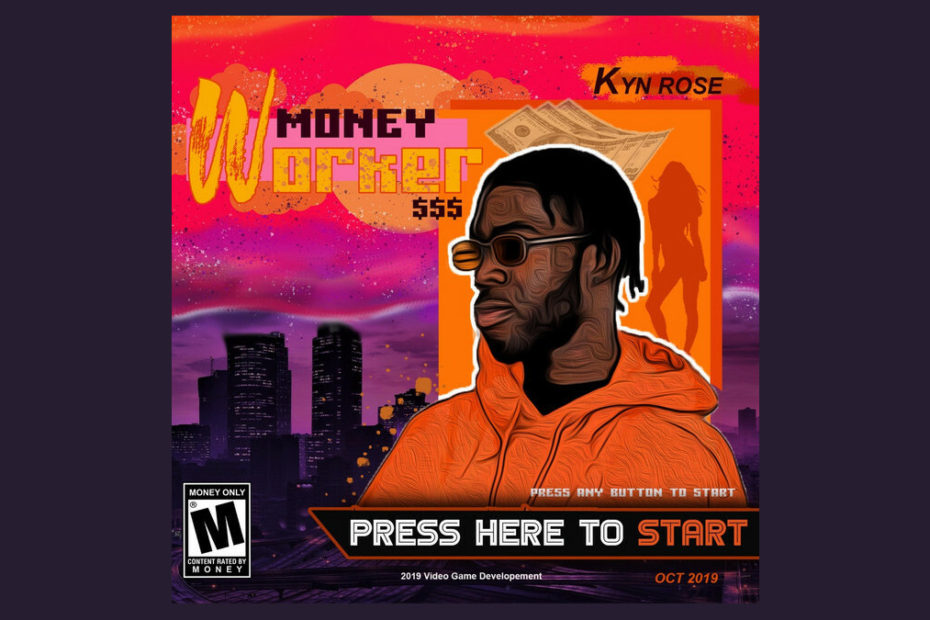 Canadaian singer and songwriter, Kyn Rose has made a big impact in a short time. Since the release last year of his mellow debut single “Cigarettes (Throwaway),” the talented artist has been drawing in fans from across the globe. Kyn went on to cut a series of chill singles. They include slow jams like “Decision” and laid back bits of social commentary, like “Cops Don’t Care.”

Although he only recently launched his professional career, Kyn Rose got his start as an artist years earlier. He started by writing poetry and performing at talent shows in middle school. He then learned to produce and record his own music. A teacher recognized his gift and pushed him to continue. The singer eventually won a music award from his school and earned a scholarship to an arts program. Now eighteen years old, music has helped the songwriter through hard times; from battling liver disease to depression and anxiety.

“Money Worker” is Kyn’s latest single and his most popular song to date, with over 200,000 streams so far across multiple platforms. The downtempo R&B jam rolls on a Trap inspired rhythm. Ambient synths and a percussive arpeggio chord progression set a surreal scene. Meanwhile, Rose sings a soulful stream of consciousness narrative, riffing on money and love. It’s a cool and ethereal sound.

You can check out “Money Worker” on the Deep Indie Beat playlist. Follow the links below to connect with Kyn Rose. Get on his socials and get in sync with this talented young artist and everything he has in store.