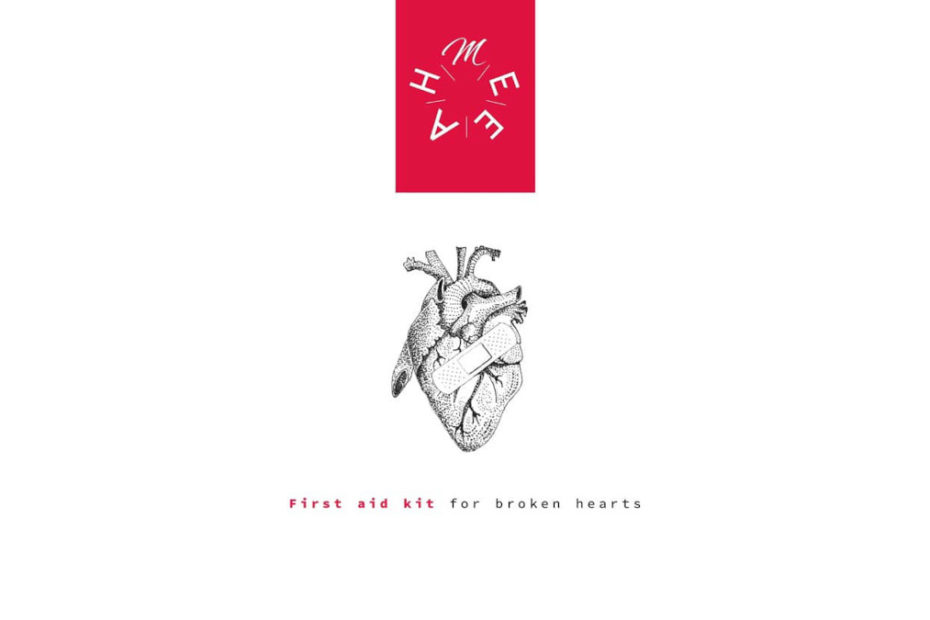 “First Aid Kit for Broken Hearts” is the new single from Norwegian singer, MEEAH. Although this is her debut under that name, the songwriter has actually been making music for nearly twenty years. Originally known as ‘Maria Helen,” she was discovered by a record label in 2007 via MySpace. She ultimately recorded and released an EP as well as a number of subsequent singles. Now, after an extended hiatus, Maria is back with a new moniker and a band new song.

The track opens on an ambient intro. Soon MEEAH joins the mix, coming in on a whisper. A relaxed downtempo beat slowly builds to a Deep House groove. Distant chords and arpeggios create a wide horizon. Then the chorus turns the melody around, at first softly into a pop ballad. However, as the song progresses it alternates between these two dynamics and each chorus gets bigger and more cinematic than the last.

In both style and sound, MEEAH’s voice brings to mind the great Kate Bush. Like Kate, her delivery has an equal balance of confidence and vulnerability. Lyrically, “First Aid Kit for Broken Hearts” is a breakup and farewell song. Throughout the track MEEAH sings some clever and relatable lines like, “I need to shutdown this fire that used to be us. I need to go somewhere your feet have yet to touch.” Great stuff.

You can hear “First Aid Kit for Broken Hearts” on both the Deep Indie Dive and Deep Indie Chill playlists. And follow the links below to connect with MEEAH. Get on her socials and stay in the loop on all of her current and future projects.