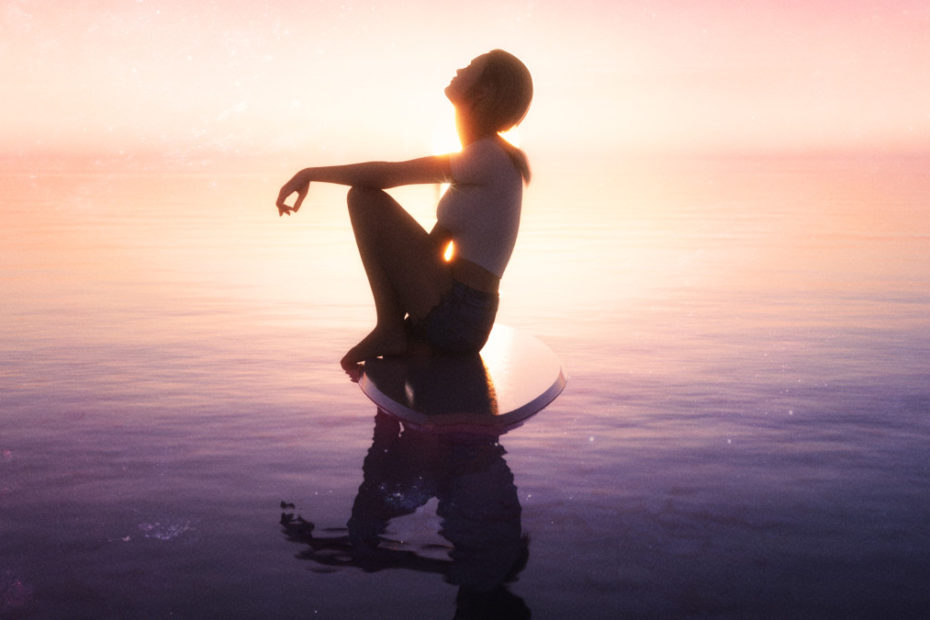 It has been an eventful three years for the aspiring young artist and producer named GEM. The rapidly rising star is making waves in multiple hemispheres. She has spent those years living alternately in her home country of Australia and in her adopted home city of Los Angeles, California.

Globe hopping has allowed GEM to work with a broad spectrum of other talented artists. And it has gone exceptionally well for all concerned. Between collaborations, remixes and her own recordings, GEM has already reached millions of fans.

GEM’s solo career began in 2018 with the slick cover of the Hall & Oates classic, “Rich Girl.” That song was followed by a few more singles and eventually the release of “The2070s,” an eleven track collection of cover songs. The album was tremendously successful and now counts its streaming numbers in the hundreds of thousands.

A string of awards followed. They include a ‘Grammy NEXT’ nod and being named the #2 female producers in the world to watch by Showbiz magazine. That honor earned her a place on the cover of the magazine’s April, 2019 edition. She has received nominations including Producer of the year/ Electronic Album of the year and Downtempo song of the year (IMAS/ HMAAS). Now the producer, songwriter and singer is getting ready to release her debut album of original material.

“If I’m Honest” is GEM’s latest single to be released in support of that album. The tune is sure to continue her impressive momentum forward. The dreamy song weaves classic 80s synthwave sounds through an atmospheric scene. The singer’s smooth and breezy vocals float in a soft cloud of analog synths and chorus-soaked guitar.

Wonderfully 80s percussion peppers the landscape as the singer comes clean on a budding relationship. She lets her feelings be known and she calls out the subject of her desires to do the same. From the crystal clean production to GEM’s sultry vocal performance, the track is a serene slice of Pop music.

Check out “If I’m Honest” on the Deep Indie Dive playlist. Follow the links below to connect with GEM. Stay in the know on everything this exciting artist has in store.