Toxsick Reinvents Himself On The New “Lose it All” 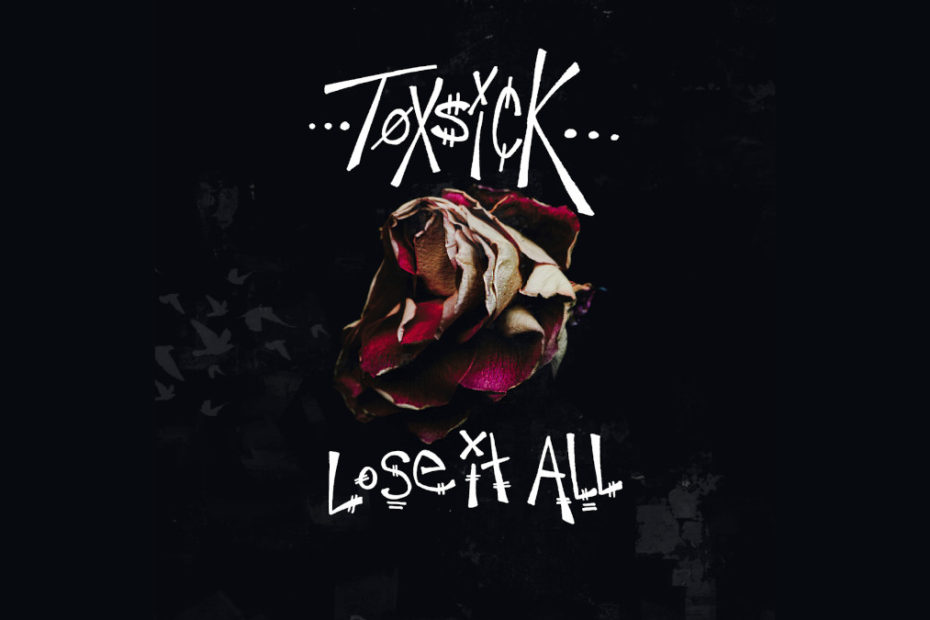 Toxsick (a/k/a Jake Crooks) is an interesting character. To date, his musical career has been defined by Rock & Roll. Performing in traditional Rock bands for “as long as he can remember,” the singer, songwriter and multi-instrumentalist is probably best known as the frontman of the nationally touring, Minneapolis hardcore band Blue Felix. However, on his new solo project the artist is taking his music in a completely different direction into the world of Electronic music.

I have always preferred a wide variety of music. I never really cared about “genre.” I make music that I like and that means something to me. I’m still trying to paint the same pictures, I’m just using a different brush.

“Lose it All” is the debut solo single and video from Toxsick. The song introduces the world to his bold new creative direction. Vocally, he has supplanted the Screamo and Metal howl of his Blue Felix persona with a much more subtle but equally powerful emotional intensity.

With the look of a punk rocker and the voice of a pop star, he makes a heart wrenching plea. He may be singing to a lover, a friend or something less tangible when he says “If I lose you, I lose it all.” Of the lyric Toxsick says, “ I wrote the lyrics with the idea that ‘you’ is a metaphor for the thing or things that mean the most to us in life.”

Musically the song sets a Dark-Pop mood. Ambient, atmospheric synths create a wide open space for Toxsick’s strong yet vulnerable vocal. With guitars in the periphery the track gradually builds in intensity. Elements of Trip-hop, Goth and Electro mesh to create a unique and magnetic vibe. It is an infectious sound.

Check out the video for “Lose it All” above and follow the links below to connect with Toxsick. Stay in the loop on the exciting evolution of this talented and multi-faceted artist. 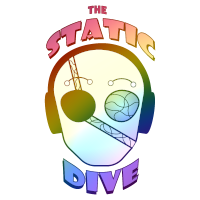