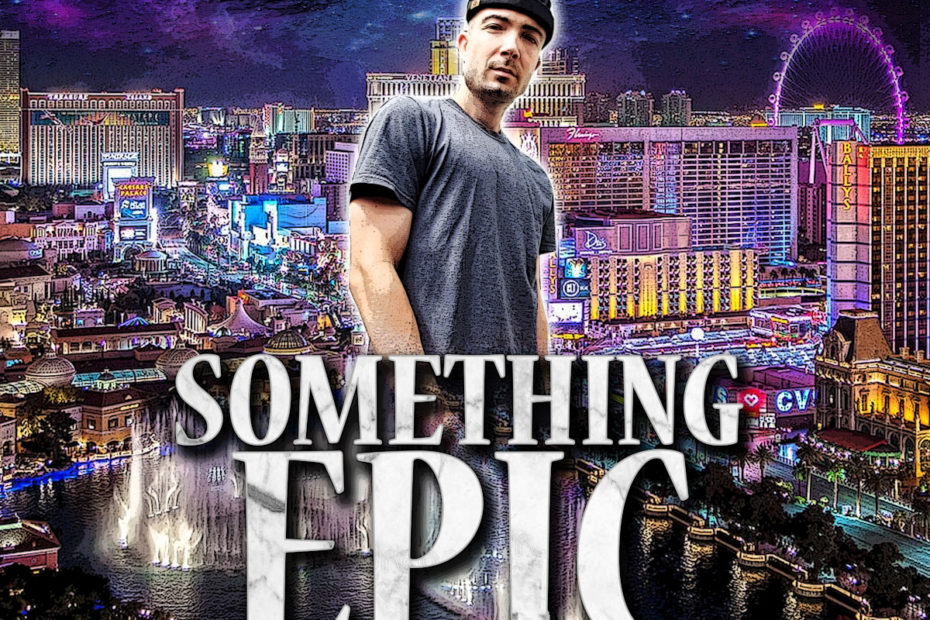 TRUTHR is an aspiring Hip-hop artist originally from Northern California. He now lives and works in Norfolk, Virginia. However, his story suggests a much deeper and more distant point of origin. On his social media profiles, the rapper says he is a Pleiadean music maker and time traveler. According to alien lore, visitors to Earth from the Pleiades star system have come here to “assist humanity with the process of spiritual transformation.”

Whether or not aliens are among us with the intent of enlightening the souls of Earthlings is debatable. If it is true, then they need to step up their game. However, TRUTHR is clearly doing his fair share. With poetic lyricism and insightful perspective, the rapper has been sharing his wisdom and dropping science since his professional debut in 2015. In that time he has released a steady string of singles. If his mission is to reach the masses then he is doing that too. Each of his songs counts its streams in the thousands.

“Something Epic” is the latest from TRUTHR. The song features the artist’s signature confessional and educational style. His delivery harkens back to classic old-school 80’s and 90’s rappers like Chuck D and KRS-One when he drops lines like, “We all trying to break out of metaphorical prison.”

The track is built on an old-school beat with a cool 80’s synth bass sound. Classic 70’s electric piano chords vibe in the background with soulful R&B female vocal samples. Produced by DillyGotItBumpin, the beat sets the perfect scene for TRUTHR to get down to the business of enlightenment.

Check out “Something Epic” on all major music streaming platforms. And listen to the track on the Deep Indie Beat playlist. Follow the links below to connect with TRUTHR and stay in the loop on the mission.