Shane Davis Takes The Spotlight For His Own Alabama Getaway 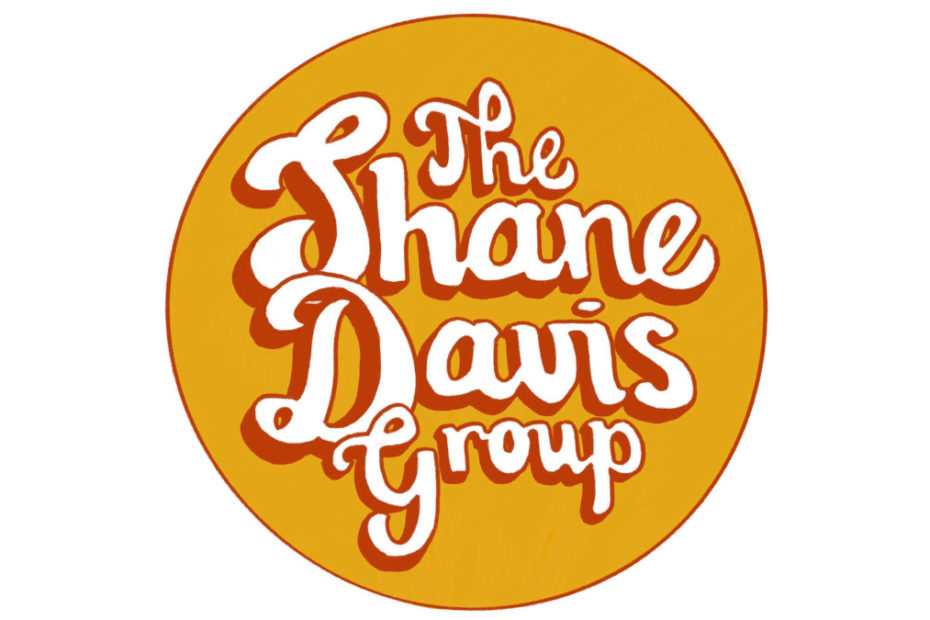 Shane Davis has spent the last few years rocking the bars, house parties and garages of Huntsville, Alabama. In addition to his extensive work with singer/songwriter Izzy Miller, Shane has been playing guitar in his own band Black Market Salesmen.

Since 2012 that group has been dishing out Classic Rock inspired stoner grooves with titles like “Flower Child.” With its mix of Allman Brothers style riffs and blue-eyed soul vocals, their 2018 record “Brainstorm” got the attention of the historically groovy periodical, Relix. The magazine even featured the group in their “On the Rise” section.

Earlier this year, Davis stepped to center stage and embarked on his first solo project. He and a few friends got together to record his new seven song, self-titled debut album. “Let Go” is the record’s opening track and its lead-off single.

From the first notes of Shane’s Chuck Berry-esque blues/rock guitar crunch, it’s clear we’re in for some good time house-rocking. There are no synths or drum machines here. Shane and his band lay down a cool organic guitar, bass and drums groove. The sound lands stylistically somewhere between early 70’s Grateful Dead and mid 60’s Rolling Stones.

“Let Go” feels like every great summertime keg party I went to in college. Imagine a crowd of hippies, smiling wide and dancing like ragdolls. The smell of weed and patchouli fills the air as Shane and his band of merry pranksters dole out a loose Garage Rock vibe with a touch of Zen philosophy. If that scene does not sound familiar, then you need to get yourself a pair of Birkenstocks and live a little.

Check out “Let Go” on the Deep Indie Dive playlist. And follow the links below to connect with Shane Davis. Get on his socials and give his brand new solo album a spin.