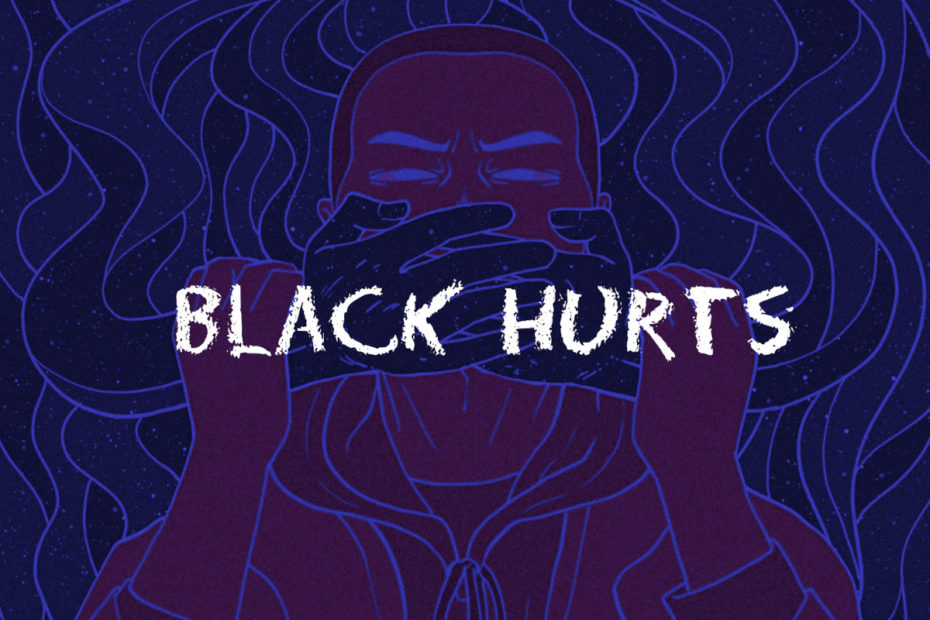 Chicagoan Terry Blade is a singer and songwriter, impacting his world through his music. The award-winning vocalist wields his sultry baritone through a unique Neo Soul fusion of musical genres. His compositions blend R&B, Jazz and Blues into a deeply human and organic sound.

Lyrically, Blade connects with listeners on social issues at the forefront of American life, and of significance to him personally. Many of his original songs tackle themes of blackness, queerness, and the intersectionality of social identities. With streaming numbers in the millions, he is clearly reaching people.

“Black Hurts” is Terry Blade’s latest single, released October 30, 2020. The song is an emotionally raw sigh of sadness for a weary world. As a guitar-led jazz trio plays a slow and soft Blues, he whispers a muted and wounded cry, a deep and soulful lament.

In both style and substance, Blade’s performance brings to mind the legendary Nina Simone. Like that great High Priestess of Soul, Terry’s words and voice are one. He is heartbreakingly aware of the inescapable reality of black life in America and the devastating emotional impact of institutional racism. Or better said, Terry Blade sings, “Just being black is a burden. It’s something to attack, not a person.”

Though rooted in social protest, the song conveys my personal experience as a person with a black body living in the U.S. The song’s message is poignant and should resonate with many listeners

Listen to “Black Hurts’ ‘ on the Deep Indie Beat playlist. Follow the links below to connect with this immensely talented artist on the rise.