Paul Sultana Questions The Evil In Our Midst 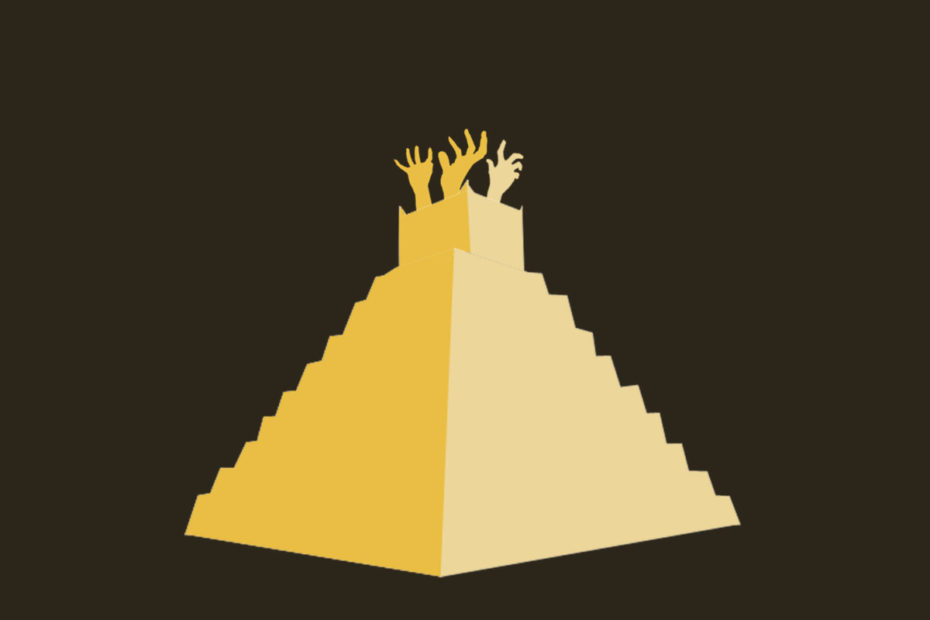 Paul Sultana is a singer/songwriter who has made music on opposite sides of the globe. The Arizona native started his journey in the Phoenix music scene. There he spent years performing in multiple bands. He played guitar in projects of many different genres including; Pop, Punk, Alternative, Hardcore, and even some Classical. He worked with high profile producers and top notch musicians, honing his skills.

Then he moved halfway across the world. Now residing in the Czech Republic, Paul focuses his creative energy on writing, recording, and producing his own music and continues to cross barriers of style and medium. In addition to his published solo work he creates music for licensing in genres ranging from Pop to Metal and cinematic instrumental music.

“Monsters” is Paul Sultana’s latest single. The song is written in the style of 90’s Alternative with the hint of a modern Country Rock lean. Over a mid tempo guitar/bass/drums groove, Paul examines and questions the nature of evil in the world. His smooth Pop tenor is supported by lush vocal harmonies and some really stellar guitar playing.

As he recognizes the evil doers in our midst, Paul looks to the sky and says simply, “I’m a man and I don’t understand.” It is a humble and world weary cry. The song reaches its dramatic peak in the bridge with biblical passage on the nature of the evil in men (Psalms 82:1-8).

Why is the world corrupt and broken?  Why is life full of monsters?  This song explores the transcendent idea of the source and ultimate destiny of evil, and how it will be overcome.

Check out “Monsters” on the Deep Indie Dive playlist. And follow the links below to stay in the loop on all of Paul Sultana’s future releases. He has two new singles set to release in November (Oceans) and December (Right on Time).  He is also working on recording 3 new singles which will be out in the new year.