DmoCobb Takes Us On A New Night Drive 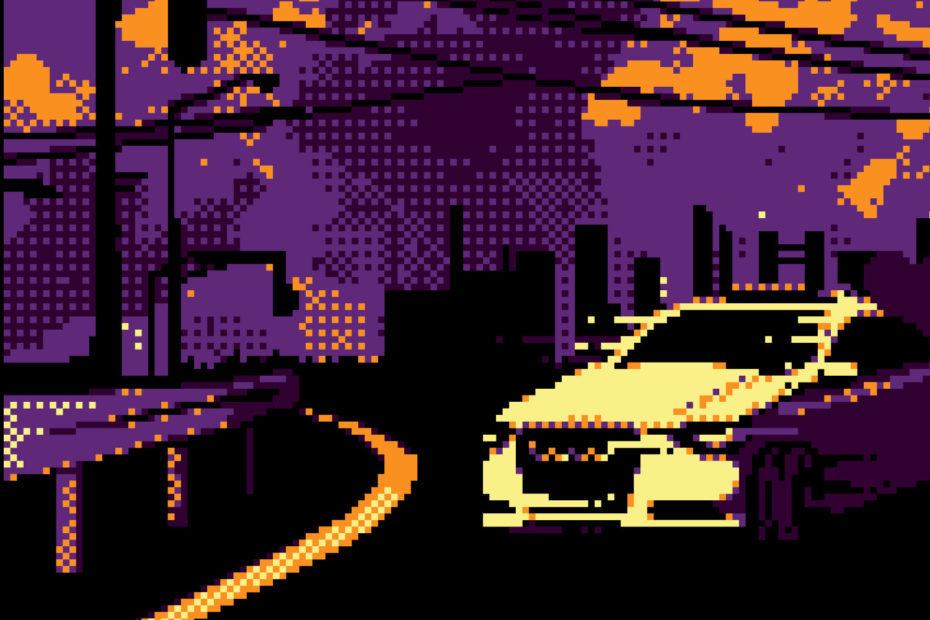 DmoCobb has worked as a DJ and supporting artist for a number of other acts over the years. In 2020, as COVID-19 drove us all indoors, the Texas-based musician made the shift from DJ to full-time producer.

The talented multi-instrumentalist first got his start in high school. He learned to play a number of instruments and performed in a series of bands. Heavily inspired by the music of the 1990’s and early 2000’s, DmoCobb counts a broad stylistic range of artists as influences including; Prince, Nirvana and Gorillaz.

He first stepped into the spotlight with the release of his EP, “Night Drive.” That record’s singles; “Shake It” and “V12” clicked with fans. Each counts its streaming numbers in the tens of thousands. “Night Drive II” is his new six-song follow-up, released October 29 2020. On the record we find the artist filtering his eclectic pool of inspiration through the freedom and creativity born of isolation.

For this EP, I wanted to give my friends and fans some more music before the year’s over, and show them what I’ve been workin on during quarantine!

The record opens with the upbeat synthwave groove of “Rainbow Road.” On the track he pairs robot cheerleader claps with retro arcade sounds and a melodic analog synth groove. “2fly” comes from a similar soundscape but also incorporates a bit of Rock with a grungy distorted bass riff. Both tracks feature infectiously catchy melodies and a fresh, positive energy.

After a brief ambient interlude the EP moves into some more modern EDM vibes. “Taco Smell” features a simple vibraphone arpeggio chord progression paired with a Dubstep-style wobbly bass. “Swang” takes it to the dance floor with a House beat and some cool avant-garde Trance elements. Finally the record closes with the most accurately titled track you will hear all day, “Future Bass Pop Song.” The song is the most “DJ” of the bunch. DmoCobb cuts up a soulful female vocal track with EDM grooves and some nice atmospheric synth moods.

Check out “Future Bass Pop Song” on the Deep Indie Dive playlist. Follow the links below to connect with DmoCobb. Get on his socials and stay in the loop on everything this exciting new producer has on the horizon.