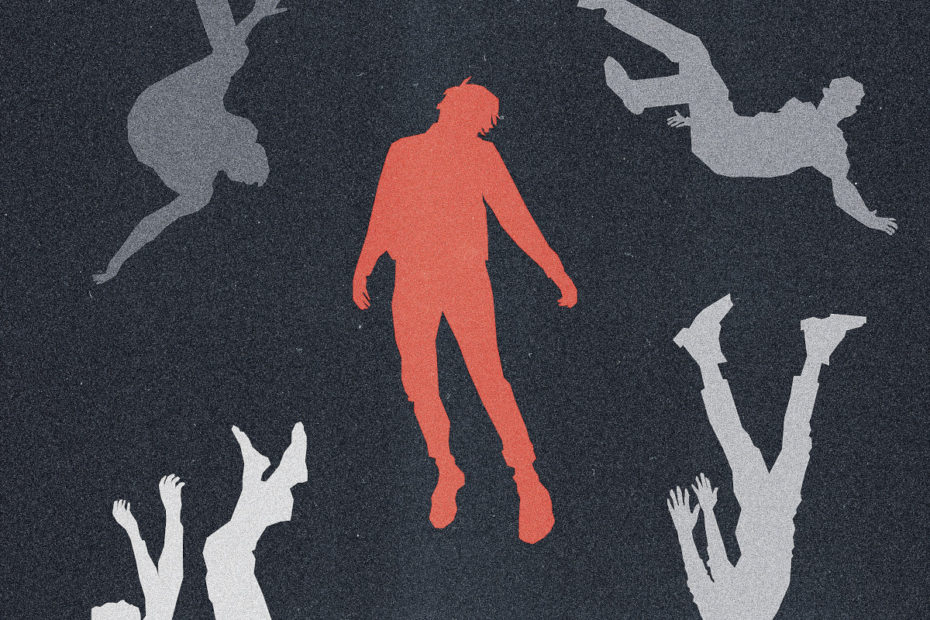 HerShe is an American music producer and DJ with one of the most unique styles we’ve heard in awhile. That’s because the artist herself is at heart of her own beat. HerShe is a champion beatboxer. If you are unfamiliar with the term, beatboxing is the technique of creating beats with one’s own voice and body.

The artform was born at the dawn of Hip-Hop, when street corner rappers used whatever they had available to drop a beat. They started creating kick drums, snare, and hi-hat sounds with their voices. Hence, the vocal percussion art of beatboxing arrived. Forty years later, HerShe has evolved that artfrom to the nth degree. What she can do must be seen and heard to be believed.

“Bodies” is HerShe’s latest single. In her distinctive style she mixes electronic sounds with her own insane beatbox skills. Listening to the track, and knowing what she can do, it is impossible to know where the human ends and the machines begin. It is wild. The track opens with some dark industrial moods until it kicks into a hard EDM banger. HerShe has also released a video for the track, full of beautiful women with bats and a strong implication of horror-flick level carnage.

HerShe has played at SXSW in Austin, TX three years in a row, is the current New York Beatbox Battle Champion, Vice American Tag Team Champion, is 5th in the world for female beatboxers, co-founder of Boston Beatbox, and the 2018 Vice Boston Beatbox Champion. In the past she has performed high-profile gigs for Nero, Dr. Fresch, Wuki, Puma, Redbull, Shure Microphones, Jessie Reyez, Drezo, CupcakKe, Lil Debbie, BreZ (from the TV show Empire), Gizzle, The Beatbox House, Honeycomb, Roodyroodboy and more. At the young age of 24 she was noted as one of the top 5 most anticipated LGBTQ acts for SXSW, alongside Ruby Rose.

Check out the video for “Bodies,” above. You can also hear the track on the Deep Indie Beat playlist. Follow the links below to connect with this wildly creative and talented young artist. Get your bodies on the floor.