Three Eyes’ New Journey to The Center of The Mind 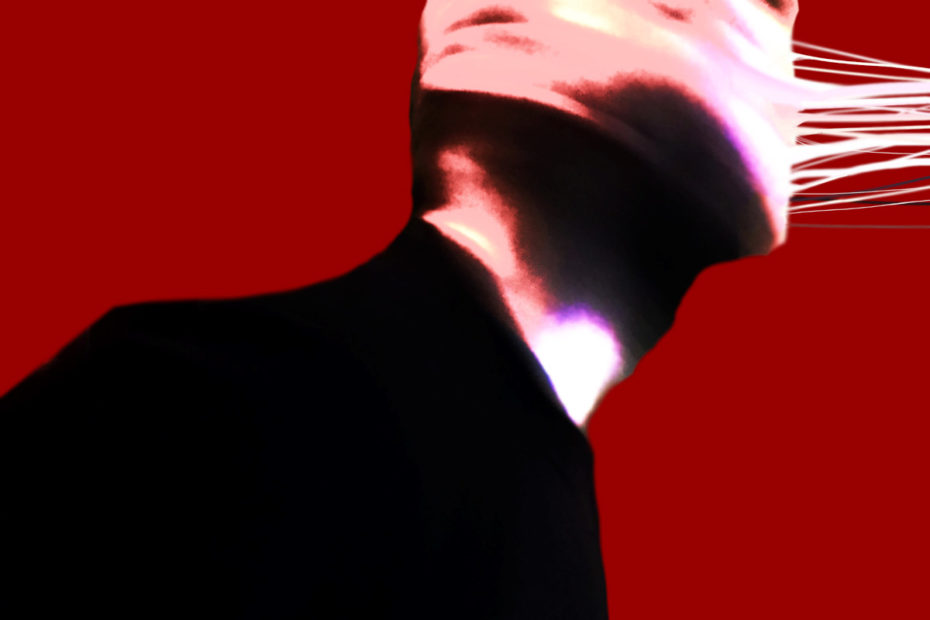 Three Eyes is back to guide us on another journey deep into previously unexplored regions of our own souls. Known to his family and friends as Jewel Marsh, Three Eyes first appeared on these pages in July of last year, upon the release of the EP “New Realms.” That record introduced us to this wildly creative artist’s unique psychedelic brew. On November 6, 2020 Three Eyes released the follow-up eponymous debut full-length album. “Three Eyes” brings us nine-songs deeper into the weird and beautiful world Marsh has created.

That world is one which exists somewhere between Trip-Hop, avant-garde Synthwave and Acid Jazz. On some playlists this music will probably be classified as Lo-fi instrumental Hip-Hop, but I don’t really think that does the Three Eyes sound justice. This record is not simply a collection of Chill-Hop study beats. There is a musical sophistication at work here. Marsh’s music is intricate, composed and thoughtful.

The record opens with “The Value of Nothing.” The song’s title hints at a deeper philosophical theme that runs through all of Three Eyes’ music. The track starts in a dream and gradually builds into a powerful downtempo anthem. “Tenebrous Bump” melds breakbeats and a Jazz like complexity. The track introduces one of the foundations of the record, using analog synth bass as the primary melodic instrument. It creates a consistent and unique voice. The track eventually comes to a crescendo with a bit of laser blast cacophony.

“Death as a Current Event” picks up the tempo a bit and delves into a groovy Devo-like experimentation. “Things to Consider” is a real high point in a record full of them. The track creates a hypnotic, melodic mood with a series of swirling and overlapping arpeggios and dramatic shifts in mood. “Finger in the Eyes” launches from the same universe as Frank Zappa’s “Peaches En Regalia” and gradually morphs into waves of theatrical synths.

The record takes a turn into retro psychedelia on “6 Foot Reverie,” which at times sounds a bit like a lost outtake from Pink Floyd’s “Animals.” The two minute “Tempted by Diffidence!” brings to mind the wonderful weirdness of The Residents. “Return from Without (The Value of Nothing, Py. 2)” features the only vocal track on the “Three Eyes” album. Jewel is joined by guest rapper Sabelo Cyprian. The South African Hip-Hop star drops a stream of consciousness monologue, mixing Sci-Fi, Fantasy, philosophy and mythology into a cool and trippy manifesto about aliens, gods and even King Arthur.

“Apostatic Communion ” takes us out on a wave of synths, found sounds and moving cinematic melodies. It is the perfect end to this thoroughly satisfying adventure through thought and sound. You can hear “Things to Consider” on the Deep Indie Chill playlist, and “Return from Without (The Value of Nothing, Py. 2)” on the Deep Indie Beat. However, I recommend you crank up your favorite blacklight, consume your elixir of choice and chill out with the entire “Three Eyes’ ‘ record for awhile. Your soul will thank you.