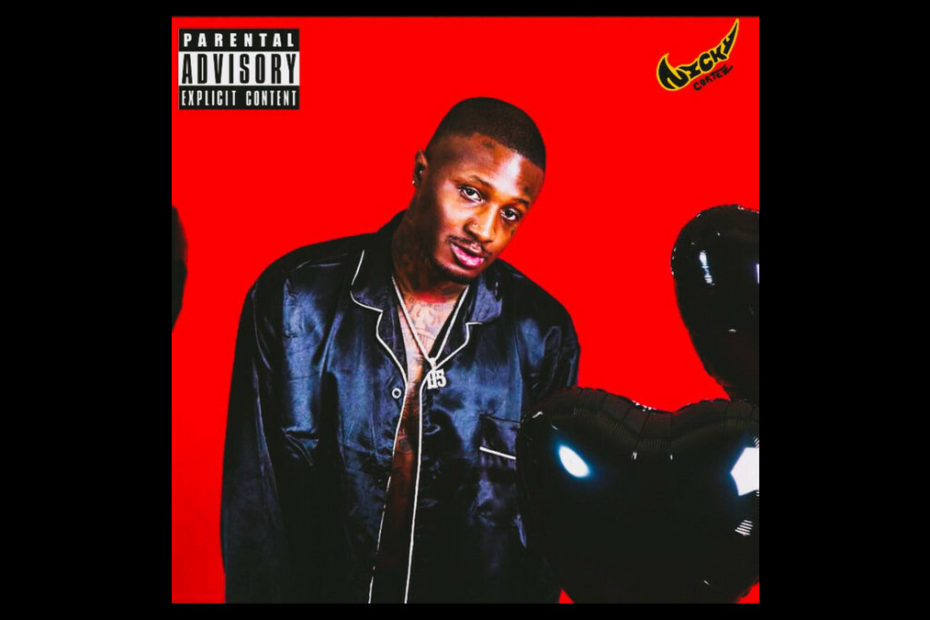 Nicky Cortez is an up and coming Hip-Hop artist from Amarillo, Texas. He started rapping and performing live when he was just sixteen years old and he’s been grinding ever since. In that time Nicky has played sold out album release party’s in his hometown. He’s produced a steady string of singles and videos over the years. His Spotify and YouTube profiles count their numbers of viewers and listeners in the hundreds of thousands.

The rapper has achieved all of this success, and continues to grow, by delivering a refreshingly positive message. While thousands of his contemporaries flood SoundCloud and other sites with Trap beats and rhymes glorifying the drugs and violence of gang life, Nicky is going a different route.

On his new project the artist is travelling back and forth between Texas and Los Angeles, recording new tracks for his new vision. His stated mission is, “to show the world that you don’t have to be just a hood character or rich character to make it in this rapping industry. The middle class people need a voice too.” Nickey Cortez wants to be that voice.

“Ruthless” is Nicky Cortez’s brand new single, released November 6, 2020. On the track he pairs a funky old school beat with a bluesy piano riff.  At various points in the song he drops subterranean Reggaeton-style bass tones to shake the floor. Meanwhile the rapper delivers his manifestor in a laid back but commanding flow. It’s a phat beat with a serious but upbeat and positive message.

Check out “Ruthless” on the Deep Indie Beat playlist. Follow the links below to connect with Nicky Cortez and get in the loop on his new groove.