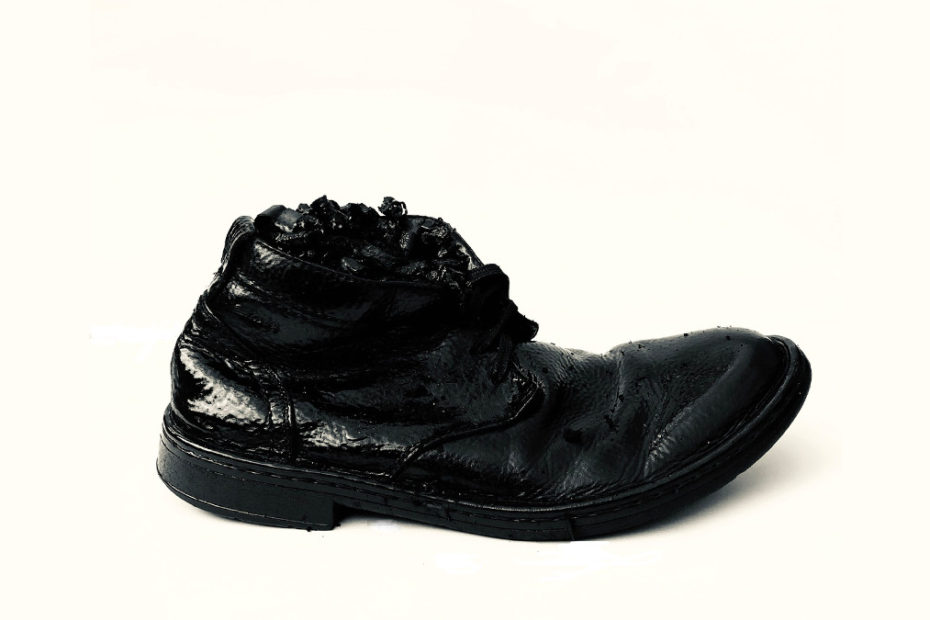 William Edward and Proper Hustle are a new Hip-Hop duo out of Oakland. The two met while working together at a Northern California cannabis start-up company. Aspiring rapper Edward found a friend and kindred spirit in the independent music producer and fellow martial arts enthusiast.

Prior to working with Proper Hustle, William Edward dabbled in Hip-hop. He grew up listening to West Coast legends like Tupac and Dr. Dre. The California native first started rapping in 2014 and since then has contributed rhymes to a number of other artists’ tracks. However, it wasn’t until he and Hustle began writing songs together that he considered releasing his own music.

They made their first tracks in the Spring of 2019. However, they didn’t really get down to business until they reconvened in early 2020. The ideas started flowing and before long, their debut five song EP “Everyday” was born.

The mood on “Everyday” is very old-school West Coast. The record opens with the single “Overtime.” A chill lo-fi Hip-hop beat and mellow R&B bass line set the scene. William tells a tale about where he’s from and where he is headed. “Johnny C” picks up the tempo a little, but not too much to kill the buzz. A cool latin shuffle and funk bass set an excellent groove.

“Everyday” takes a more serious tone. Real life stories and a dark, minor key chord progression bring to mind some of the great 90’s gangsta laments. “Put You On” starts on a similar tip. But as the song progresses it gets a little trippier. Overlapping vocals and cool, retro synths create a dreamlike state. The record ends on “Turn Up,” a classic South Central lowrider cruising tune. It’s a great ride out.

Check out the video for “Overtime,” above. And listen to the song on the Deep Indie Beat playlist. Follow the links below to connect with William Edward and Proper Hustle. Get in the loop for their next EP, coming soon.