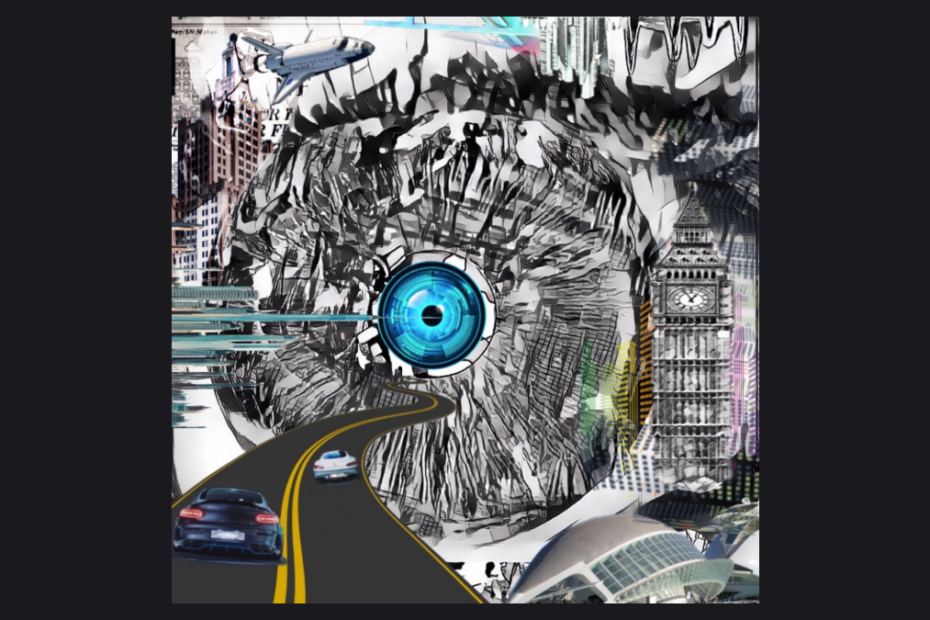 Escape the Tiger is a classically trained pianist turned Hip-hop artist and producer. The Salem, Oregon based musician first started playing piano as a child. About ten years ago the 24 year-old started making beats. He spent the next few years combining his talents and honing his craft.

Two years ago, Escape the Tiger began releasing his music to the world. Since then he has dropped an impressive catalog of songs. Starting in early 2019 the prolific artist has released dozens of singles as well as two full albums. The fact that he is a husband, father and has two full time jobs makes this output even more remarkable.

“Paradise” is a new single from Escape the Tiger. The song is an excellent example of his unique mix of musicianship and production. The track opens with a nice piano intro which becomes the chordal structure of the song. After a few measures he introduces a chill downtempo Trap beat. With a melodic Emo/Rap he sings of his devotion to his girl and imagines a perfect paradise for them both.

Check out “Paradise” on the Deep Indie Beat playlist. Follow the links below to connect with Escape the Tiger. Going forward, the young producer has plans to help other artists in their careers. Stay in the loop on all of the many current and future projects from this talented new artist.

Escape the Tiger on the Deep Indie Beat playlist