D Boone Pittman And The Lost History of Furnace Mountain 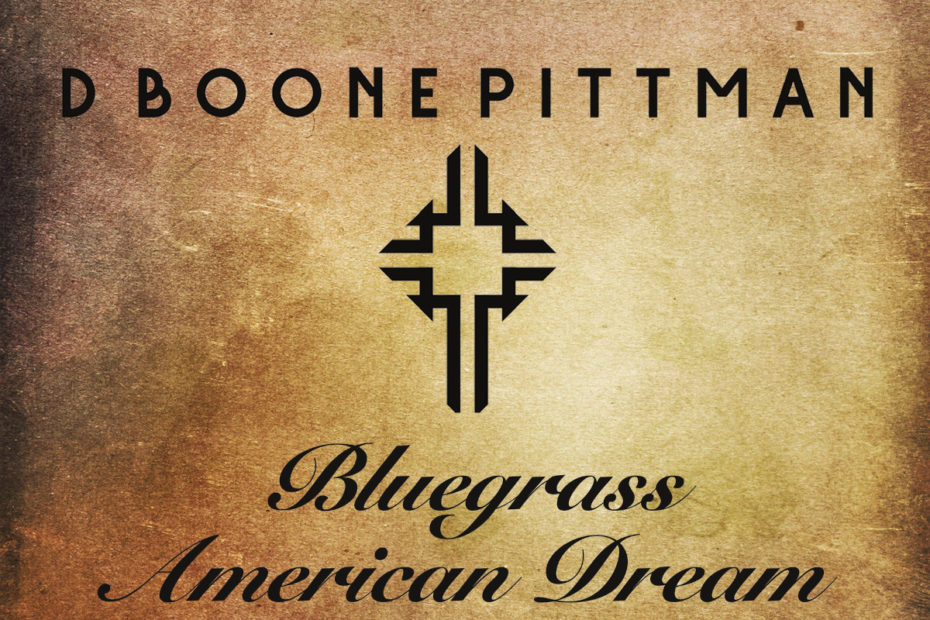 D Boone Pittman is a singer and songwriter from the heart of Kentucky. The Lawrenceburg musician has been singing nearly as long as he could speak, performing his first gig at the tender age of five. A year later his mother took the boy to see Johnny Cash live. From there he was hooked. The six year-old commandeered his father’s Martin acoustic guitar and never looked back.

Growing up, Pittman was equally influenced by Rock legends like the Beatles and Bruce Springsteen as he was by traditional and outlaw Country artists like Cash and Steve Earle. His music, though decidedly Country, reflects his influences with a Rock & Roll edge to his sound and a depth of purpose to his lyrics.

“Furnace Mountain” is the second track on D Boone Pittman’s album, “Bluegrass American Dream.” The song tells the story of Fitchburg, KY. A hundred years ago the town was a thriving community and a hub of Kentucky’s then robust iron industry. Throughout the twentieth century, technological advancement and economic realities shifted iron and steel manufacturing to places like Pittsburgh. Although the business dried up for Fitchburg, the old furnace still stands as a testament to lost and forgotten communities across America, those left behind by technology, money and time.

The song opens with Pittman’s cool Country tenor introducing the story over a melancholy acoustic guitar and fiddle arrangement. After the first chorus the band joins the mix. A classic Country ensemble of guitar, bass, steel guitar, piano, mandolin and fiddle weave together a beautiful tapestry of sound. The drums add a modern edge with a solid Rock & Roll groove. The singer’s tone strikes the perfect balance of twang and solemnity as recounts a somber history.

Check out “Furnace Mountain” on the Deep Indie Dive playlist. Follow the links below to connect with D Boone Pittman and join him in his Bluegrass American Dream.