Paul Maged Chronicles The Battle Of The Culture War 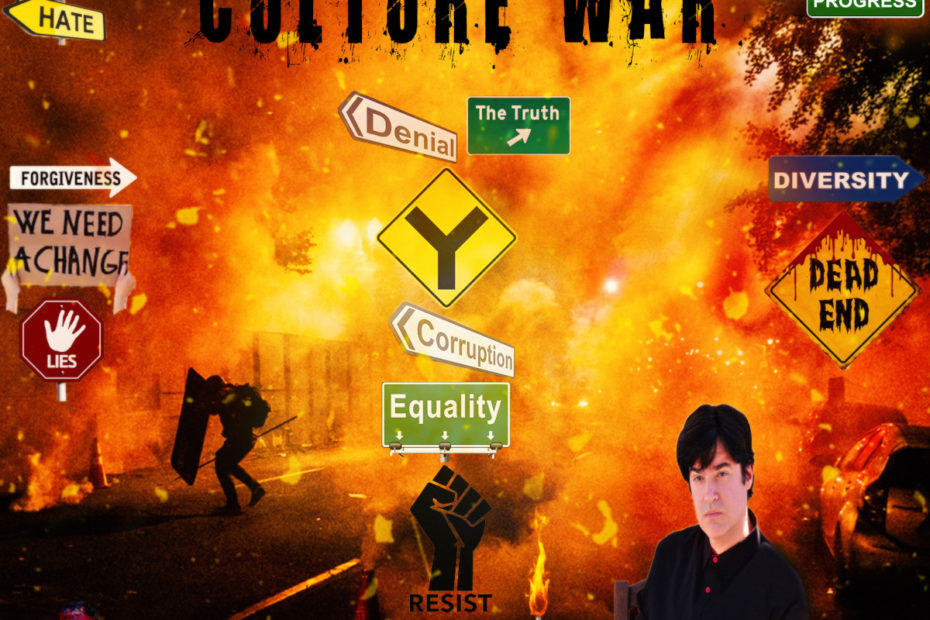 We first heard from Paul Maged in May upon the release of his single “Free To Fly.” An accomplished actor, comedian and musician, Paul’s songs have been placed in high-profile TV and movie releases. He has won songwriting awards and even had a track up for Grammy consideration. You can read more about his personal journey here.

“Free to Fly” was written and recorded in the early days of the pandemic. A much needed dose of optimism at the time, the song was the Boston native’s initial reaction to the new normal of 2020. He looked forward from the isolation of quarantine to better days ahead for us all.

We are still here, of course. All these months later we are facing more lockdowns and harder times on the horizon before things get better. All of the preexisting issues in society have been compounded by the pandemic. And through it all we endured the most unusual, and probably most important election of our lifetimes. The process has shown a bright spotlight on the stark differences between the sharply divided poles of our culture.

That is where Paul Maged’s new album “Culture War” comes in. The record is the artist’s reaction to the events of this topsy-turvy year. The ten song collection turns a critical eye toward present day America. The hope and optimism of his earlier single is not gone entirely, but it is tempered by the realization that our world has issues for which there are no clear resolutions.

This is my most personal collection of music, both politically and emotionally.

Both the cultural observations and the personal soul searching Paul offers on “Culture War” will feel familiar to nearly everyone living in the free world in 2020. He sets the stage with the opening title track. Over a riff-heavy rock groove he recognizes that most of our current predicament is of our own making as he sings, “Culture War is the price we pay.”

As the record progresses Paul addresses issues of racial injustice and white privilege (“Lose Your Privilege”) and MAGA hero worship (“Cult 45”). He also looks at the personal effect of all this chaos, a desire to strip away the complications of life (“Simplicity”). Many of the tracks on the record deal with the reality that these world issues and personal narratives are more intertwined and nuanced than headlines would suggest (“Illusions”).

Song’s like “Shine on Your Light” mix Alternative Rock style with Prog-Rock complexity. He slows things down for the melancholy but hopeful piano ballad “We Are.” And songs like “The Saturday Scene” and “When Dreams Don’t Come True” take on a Billy Joel vibe with intricate wordplay, musical arrangement and linear storylines.

Musically and thematically “Culture War” is a richly layered album from a talented artist. Check out the title track’s cool animated video, above. You can also hear the song on the Deep Indie Dive playlist. Follow the links below to connect with Paul Maged and get in the loop on all of the current and future projects from this talented and multi-faceted artist.