Tym On – Lost and Found 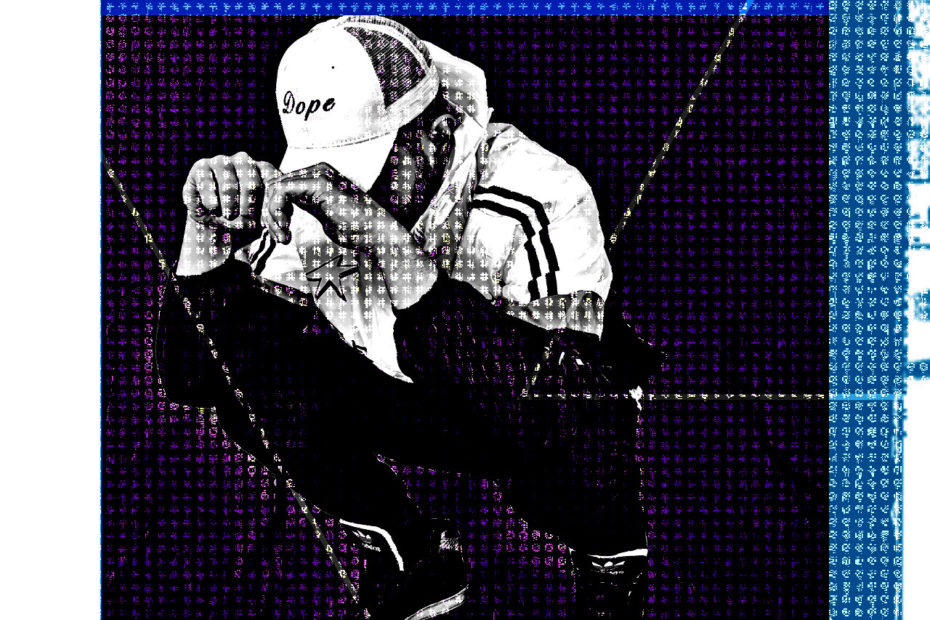 Tym On is a multi-faceted and multi-talented artist from Detroit, Michigan. Adept at both audio and visual arts, after graduating college he worked for a while in a screen printing studio. However, eventually music came calling. In recent years he has been focusing his creative energies on writing and producing songs.

Recently Tym On released his debut solo album, “Tymon Space (Deluxe).” That eleven song collection introduced the Hip-hop world to this uniquely talented musician, producer and sound engineer. The album has been well received. Tym says he has a newly invigorated passion for music. He is looking forward to the future.

“Lost and Found” is the opening track from “Tymon Space (Deluxe).” The song is a great example of Tym On’s cool, trippy production style. A mellow, downtempo and psychedelic Trap beat introduces an ethereal strumming harp sound and a very groovy guitar riff. Haunting synths bounce around the periphery while a deep bass rumbles below.

Lyrically, Tym riffs and rhymes on the theme of the song’s title, “Lost and Found.”. His clever wordplay bounces and echoes from left to right. He has just the right laid back and fun tone for this Hip-hop hippie meditation.

Check out the video for “Lost and Found,” above. The song is also featured on the Deep Indie Beat playlist. Follow the links below to connect with Tym On.

Tym On on the Deep Indie Beat playlist