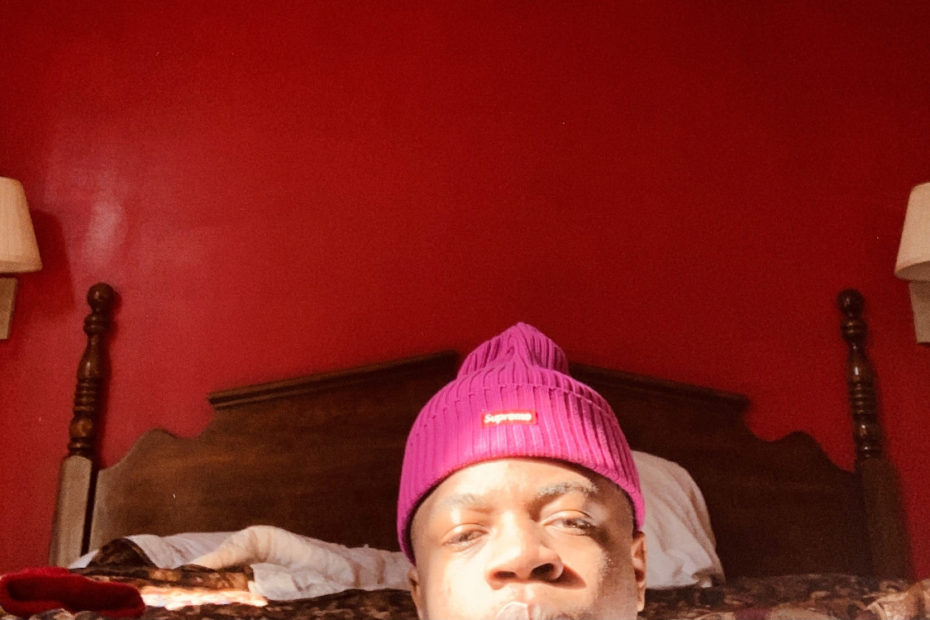 Ray $pritz is an aspiring rapper and beat maker from Lancaster, PA. For the past four years he has been dropping dozens of beats and rhymes on his SoundCloud profile. Ray started making music during his freshman year of high school. With a style ranging from Trap to Lo-fi, he is a versatile producer and songwriter.

When he was younger Ray was inspired by the musical friends with whom he grew up. His love of Gospel, Jazz and Hip-hop influence his sound. Lyrically and philosophically Ray has found strength in strong Black role models like Muhammad Ali. He sees parallels today to the challenges the Champ faced. “I remember watching a lot of his interviews and admiring his strength in a lot of the adverse situations he was in and the oppressive era he was in where a lot of minorities struggled,” $pritz says.

“Flam Jamz” is a seven track EP Ray $pritz. Throughout the record we can hear the artist’s appreciation for the history of music and culture. The downtempo grooves on “Flam Jamz” pair old-school Hip-hop beats with samples from decades of musical styles and genres. Tracks like “Rock Candy,” “Anime” and “Sunday” are built on classic R&B and soul records. Ray matches the chill mood of the grooves with a laid back but serious flow.

Songs like “Interlude” and “Pit Stained” delve even further into the music history. $pritz uses oldies and classic movie music to create mellow Chill-hop jams. On the latter track we can hear the influence of leaders like Ali as Ray drops a bit of social commentary about race and racism in America. On the final two tracks of the mixtape, the rapper takes his sound into the future. “Boolin” features a Trap beat and EDM bass while “Time” pairs a breakbeat rhythm with modern synth and bass tones.

Since releasing the “Flam Jamz” EP in 2019, the producer has continued an impressive output of beats. His latest tracks focus more on Trap grooves and experimental compositional styles. Follow the links below to connect with Ray $pritz. Get on his socials and follow his SoundCloud page. And if you’re looking for beats, he’s looking to collaborate. Why not drop a note and introduce yourself.