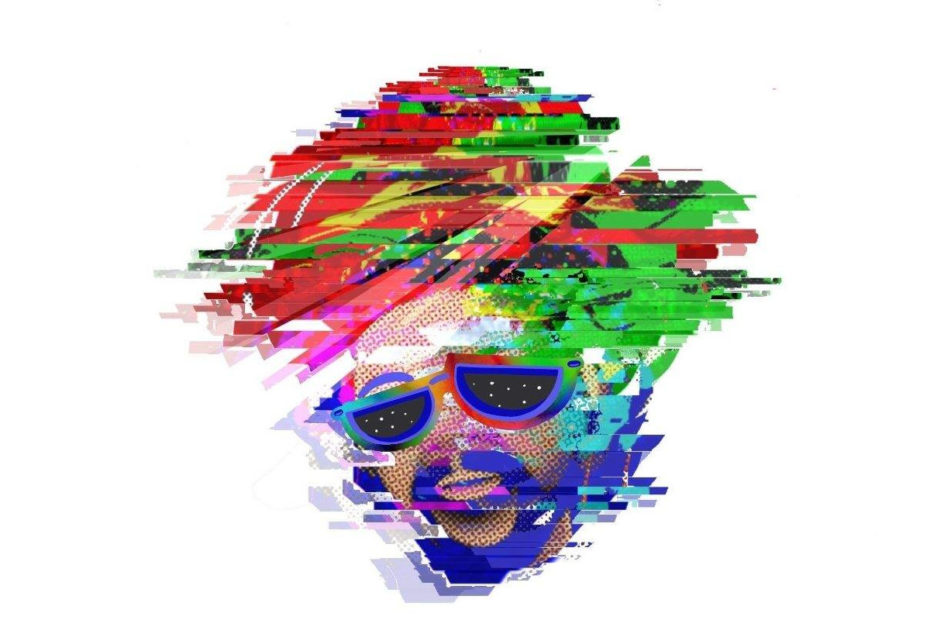 Negroid Prime is a Hip-hop trio currently based in the Mediterran island nation of Malta, with an international crew of members from the United States, Australia and Scotland. They’ve been working collectively for the past two years with individual member résumés dating back fifteen. They made their debut early in 2020 with the appropriately titled album, “Vol 1.” The group cites everyone from A Tribe Called Quest to Rage Against The Machine and Muhammad Ali as inspiration. Their broad range of influences is representative of their wildly eclectic sound and the wide spectrum of Hip-hop flavor that informs it.

The rappers’ flow and the motivational/educational spirit of the lyrics bring to mind legends like Chuck D (Public Enemy) and KRS-One (Boogie Down Productions). Through the verse they run through a fun list of potential “beliefs,” ranging from alternative histories to alternate realities. Ultimately the message is all about positivity, “Whatever you believe in, you should rep that.”

The inspiration for this project came from watching the discussions about the U.S elections. There was a lot of battling from both sides of the political spectrum and it seemed people were trying to tear each other down instead of finding common ground. The song is a reminder that we all have our own beliefs, and while some might be more silly than others, at the end of the day we’re all one in the same.

Check out “Seasons” on the Deep Indie Beat playlist. Follow the links below to connect with Negroid Prime. Get on their socials, follow their Spotify and get in the loop on everything this dynamic and creative new Hip-hop group has instore for the future