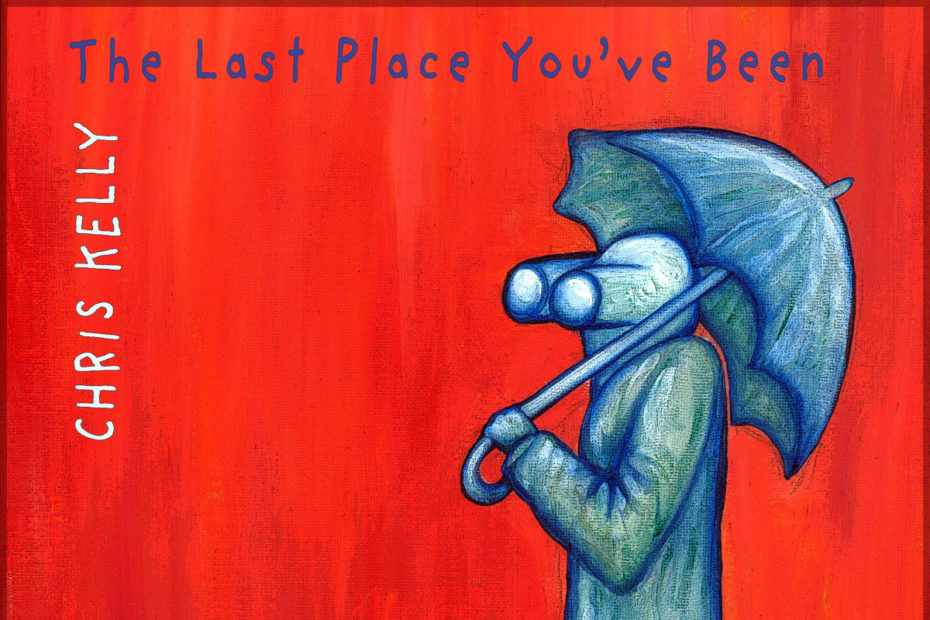 Chris Kelly is a Welsh singer/songwriter, best known as guitarist and vocalist of the popular band The Scooters. The group was on the rise in the early 2000’s with a record deal, international tours and airplay across the US and the UK. Ultimately the band met with tragedy upon the premature death of lead vocalist Anthony Carey. The loss sent Kelly into a self imposed hiatus from the music business.

Eventually the muse struck him once again, and in 2020 Chris Kelly is back. He’s been touring the UK as a solo artist, armed with his guitar and a loop pedal. After a recent “creative explosion” the singer now has a debut solo record under is belt. This is the sound of older and wiser rock star. It’s a view of the world from a man who has seen it, warts and all.

“The Last Place You’ve Been” is Chris Kelly’s brand new EP, released December 1, 2020. It is a deeply personal record on which he dives deeply into the good and bad of being a human on Earth. The songwriter looks honestly at his past on tracks like “Letter to Myself” and the rolling Celtic waltz “Iron Skin.”

He examines the highs and lows of drug use on “Mother’s Medicine” and the beautiful daily joys and heartaches of love on “Beautiful Ways.” Although the record has a distinctly autobiographical tone, it is a very human and universally relatable tale. The closing track “Password” caps that notion nicely with a quirky but thoughtful Alt-Pop look at the weirdness of modern life.

If Chris Kelly wears his heart on his sleeve, he keeps his influences there as well. The record is a joy to listen to for any fan of Beatles-esque harmonies or 90’s Alternative singer/songwriter Rock. Throughout the record he matches his keen songwriting sensibilities with equally impressive vocal and guitar chops.

Check out the video for “Iron Skin,” above. You can also hear the song on the Deep Indie Dive playlist. Follow the links below to connect with Chris Kelly. Follow him on this new phase of his musical journey.