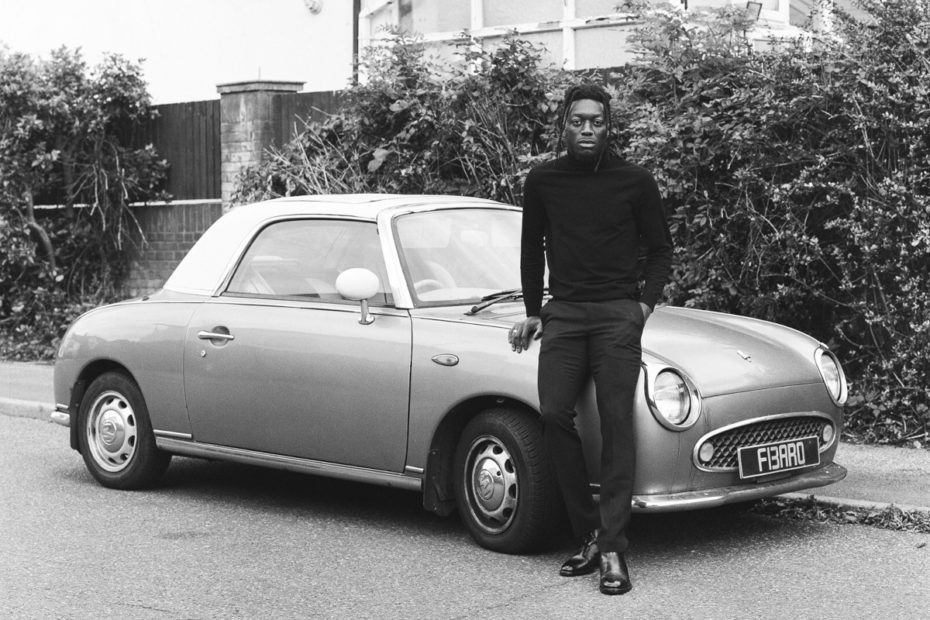 Jason Nkanga is a Nigerian rapper, singer and songwriter. He first landed on the international stage in 2014 with his debut single “Go Dumb.” Two years later Jason dropped his first EP, “Beyond My Imagination.” He followed with a series of singles, including his song “The Book of Legends.” The track, and its popular animated video both went viral in 2019.

In November of last year Jason released the seven song “Redemption.” The record came just four months after he had graduated from the University of Sussex, England. The album has seen some of Jason’s greatest successes to date as he continues to expand his fanbase far beyond the borders of his home country.

“Know You Better” (feat theMIND) is a single featured on “Redemption. The song is a very mellow mood that mixes genres up into a cool slow jam stew. The track rolls on a laid back Hip-hop beat as a Jazz rhythm guitar chills with a low and slow funk bass.

It is a fantastic downtempo groove and a perfect backdrop for Jason Nkanga and his crew’s attempts at getting to know their ladies better. He is joined by theMIND for a classic duo rap. The song has a great sound and is a lot fun.

Check out the video for “Know You Better,” above. You can also hear the song on the Deep Indie Beat playlist. Follow the links below to connect with this talented and dynamic artist. Get on Jason Nkanga’s socials and stay up to date on his many projects.