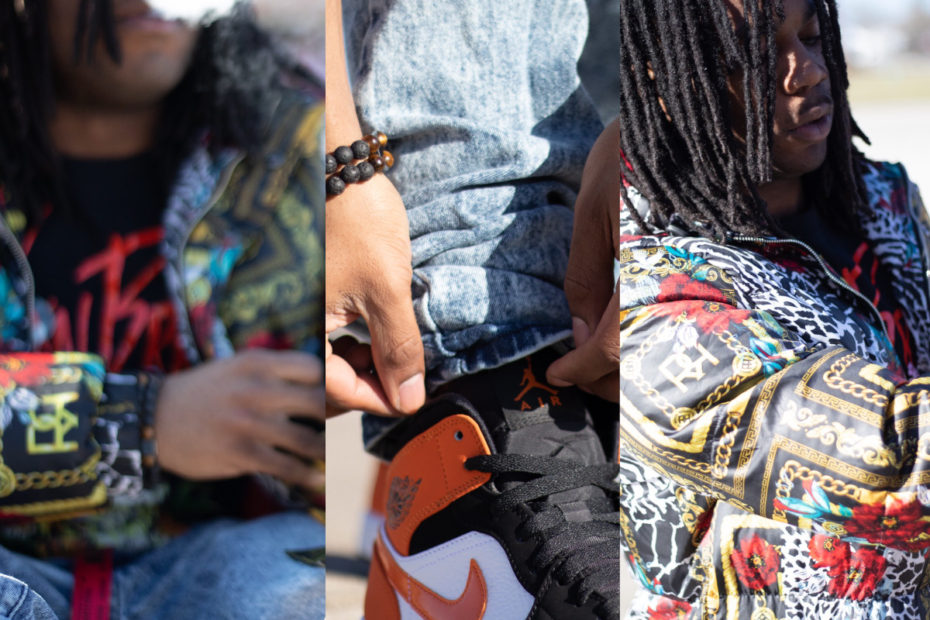 Charleito is the stage name of Marion, Indiana native and aspiring Hip-hop artist, Charlie Trevale Koonce. He’s been making records since he was just 15 years-old. In high school Charlie produced his own mixtapes and then graduated to videos with his debut single, “Talk to You Later.”

Over the next few years he dropped a series of singles, EPs and albums. He has dozens of tracks on multiple formats including the 2020 full length album, “I Told You Too.” Fans have taken notice in his hometown and around the world. He has performed live all around Indiana, and his songs count their streaming numbers in the millions. Recently the prolific artist dropped a brand new and very personal single on SoundCloud.

“Letter To Kayson” is Charleito’s message to his newborn son. The rapper and the boy’s mother are estranged. Subsequently the song is one part letter from a devoted father and one part diss track. Musically, a low and slow Trap beat carries a smooth and soulful R&B groove. It’s a great mix of past and present.

Check out “Letter To Kayson,” below. And follow the links below that to connect with the artist. Get on his socials and SoundCloud. Get in the loop on his many current and future projects.