Jirko Debuts With The New EDM Pop Groove “I Feel You” 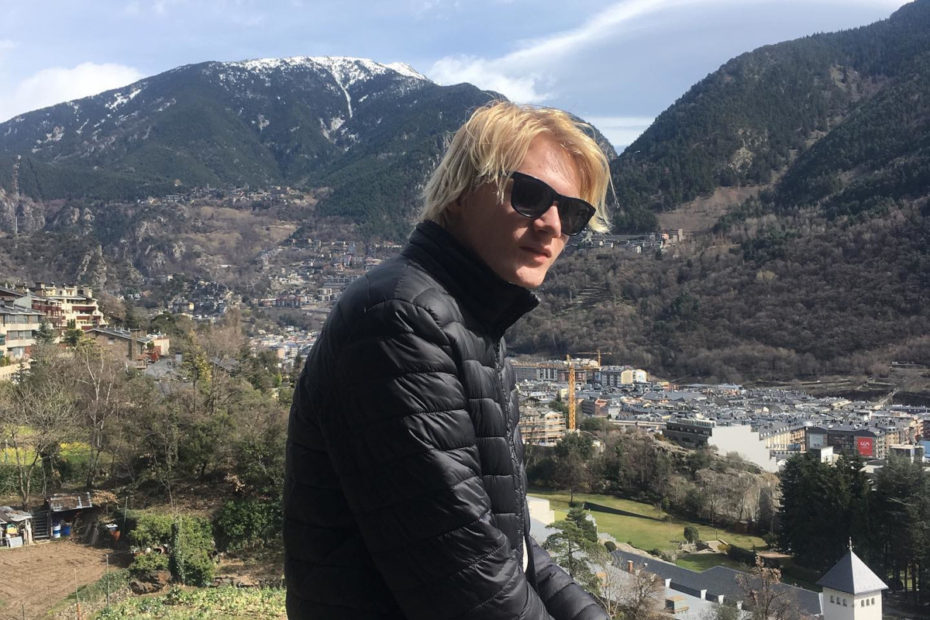 Jirko is a new independent music producer, originally from Finland and now based in the UK. He moved to England from his home to pursue a career in music. As an artist and as a person, he is in a state of transition. Currently working on an album, in his words he is, “looking for new people and ventures to embark on.”

“I Feel You” is Jirko’s debut single, released November 20, 2020. The production and composition on the song is a mix of modern EDM styles and retro synthwave vibes. The track opens with a House music style, percussive chord progression. As the song progresses Jirko introduces elements of Latin grooves and World music melodies. In the chorus the track adopts an 80’s inspired New Wave vibe. It is an eclectic and really creative sound. Lyrically, the artist explains that the song represents a change in his life and creative direction.

My first song “I Feel You” is at the same time the start of something new and also the finish; in this song specifically and the others yet to be published ones I’ve written, I have thought of a period or a certain time in my life that I’m putting in lyrics. Now I’m finishing it and moving on new things that keep my creativity fueled.

You can hear “I Feel You” on the Deep Indie Beat playlist. And follow the links below to connect with Jirko. Get on his socials and get in the loop on all of this exciting new producer has planned.