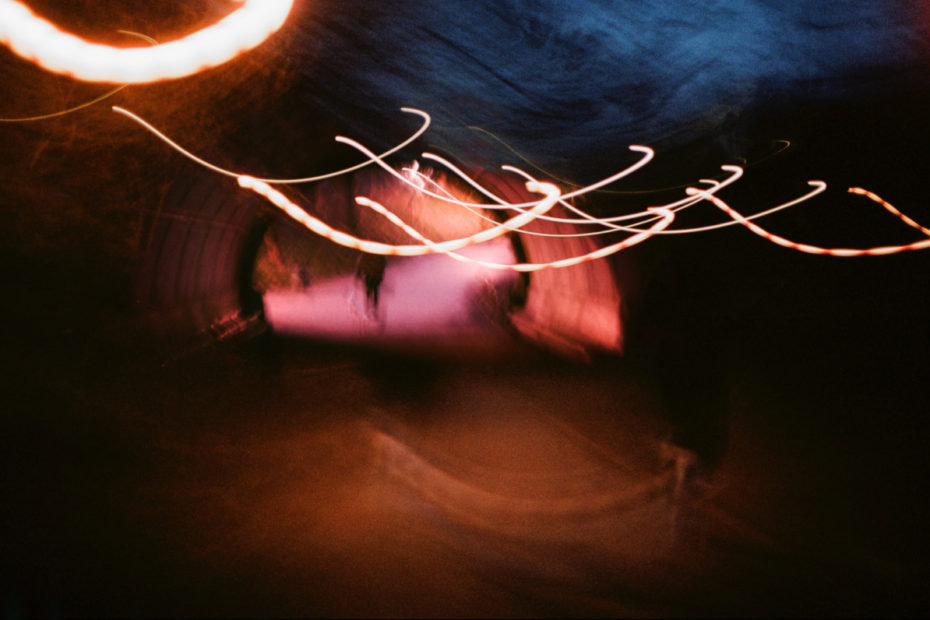 TheSaif is the professional name of Saif Al-Sobaihi. He is a multidisciplinary artist hailing from Saudi Arabia, now based in Brooklyn. A filmmaker and a musician, Saif developed his skills and followed his passions even when it was basically forbidden to do so. When he was young, the religious laws in his home country restricted the arts to such a degree that at one time it was illegal to listen to music in public.

However, times have changed. The arts are now embraced and actively promoted by the culture and government of Saudi Arabia. Still, history has ensured that Saif’s skills are unique among his peers. He has found an international audience over the years online, via platforms like SoundCloud and Spotify.

“Ultrabounce” is the latest single from TheSaif, released worldwide on December 13, 2020. The song is his fifth widely distributed single of 2020. The instrumental piece mixes elements of Jazz, ambient and Trip-Hop into a cool mellow groove. At the heart of the track is an acoustic Bossa Nova guitar and a lo-fi Hip-Hop beat. Retro synths paint the edges of the mix as 70’s Pop/Jazz style horns play an upbeat melody. It’s a very nice chill groove.

You can hear “Ultrabounce” on the Deep Indie Chill playlist. And follow the links below to connect with TheSaif. He has plenty more music on his audio profiles, and his website features some great examples of his film work.