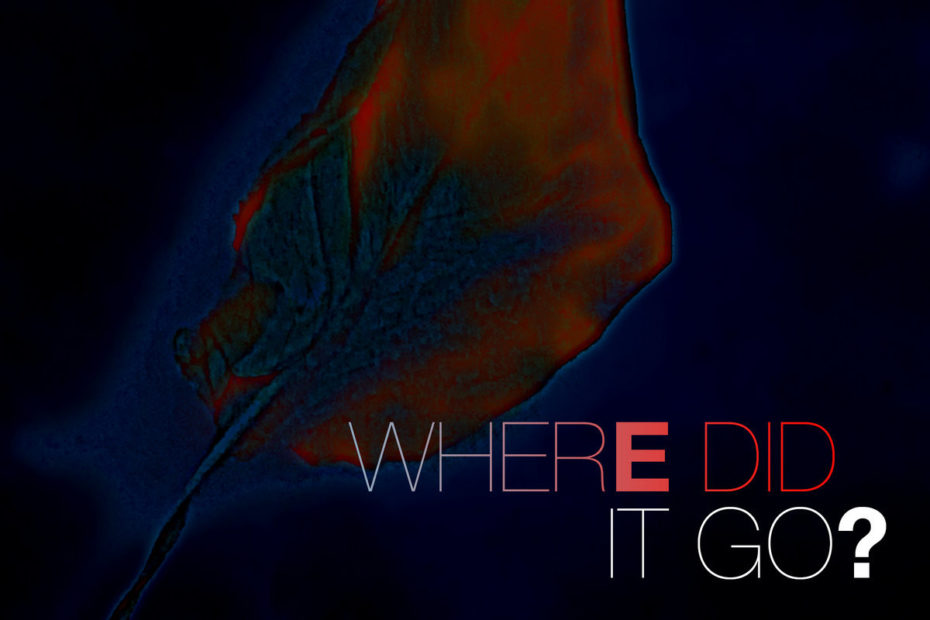 Although Richard Berger just released his debut solo album, it is only the latest chapter in a lifetime of music making. Long before his 2018 EP, “Not There” was released and even longer still before he moved from his native New Jersey to Los Angeles, Richard was writing songs. By day he is the CEO of a Hollywood tech company. But when he’s not making deals, he’s making records.

“Where Did it Go” is the brand new full length album from Richard Berger, released on January 1, 2021. The 10 song collection is a chill, low-key ride through the decades and styles of mellow singer/songwriter vibes. Throughout the record Richard sings personal and introspective lyrics over smooth downtempo guitar and synth based tunes.

From the Jazzy major seventh chords and Fender Rhodes improv of “In My Head” to the big, moody synthwave instrumental “Where Did it Go – Reprise,” the record floats in a sort of timeless groove. Berger’s style ties generations of chillout music together into his own cohesive style. Whether he’s matching modern Trap drums and autotune vocals with Steely Dan-style lead guitar (“She’ll Never Know”) or Lo-Fi Indie-Rock with ELO-esque analog synths (“Like I’m Wanting You,” “It’s Not Gonna Go Away”), he brings seemingly disparate influences into a natural harmony.

Much of the record exists in the space between Pop, Rock and Jazz. The single “Don’t” for instance brings to mind some of the slow funk that artists like Quincy Jones and Chick Corea were making in the late 70’s and early 80’s. Fretless basses meet subtle Latin percussion and slick guitar leads. Elsewhere, on songs like “Where Did it Go,” he embraces the big synth sound of the 1980’s. Throughout the record Berger introduces instruments and musical styles as needed. Like all the great one-man-band studio wizards before him (Todd Rundgren, Prince, Brian Wilson, etc), the song comes first and genre is incidental.

I had the chance to sit down (virtually) with the man to discuss his new record, the past and the future. Check out the conversation below, and listen to “Where Did It Go.” You can also hear “Don’t” on the Deep Indie Dive playlist. Follow the links at the end of the article to connect with Richard Berger.

Richard Berger: I am from NJ and moved to LA in 2005. I currently live in Westlake Village, CA (just outside of LA)

RB: I have been making music since I was a teenager… just about 40 years now.. yikes

RB: I am a solo artist.  Marshall Via plays guitar on 3 tracks (Complicated, Like I’m Wanting You, and my latest single “Don’t”). Mixing and Mastering by John Melillo.

RB: I have been writing and recording for pretty much my entire adult life off and on – I had been re-recording a lot of my older songs but in 2018, I released my first EP (Not There) with songs I wrote for my son’s indie student film. It was more of a modern-rock vibe for that EP. In 2019,  I decided I wanted to write and record a new album that captured a lot of what I experienced relationship-wise during my life leading up to present day.

I focused on honing my new signature sound which was much more analog-synth driven with lots of sonic layers and a focus on strong melodies. I definitely was inspired by the new records released by Tame Impala and Homeshake.

RB: I already started writing. Yep, more writing for sure.

RB: Over the years, it has become really clear to me that I write and record music for me and even if nobody ever heard it, I would keep doing it. That said, now that it is so easy to distribute music, I will continue to release my music with the hope that I can find my audience. It does feel great to know someone else out there has connected to my music.