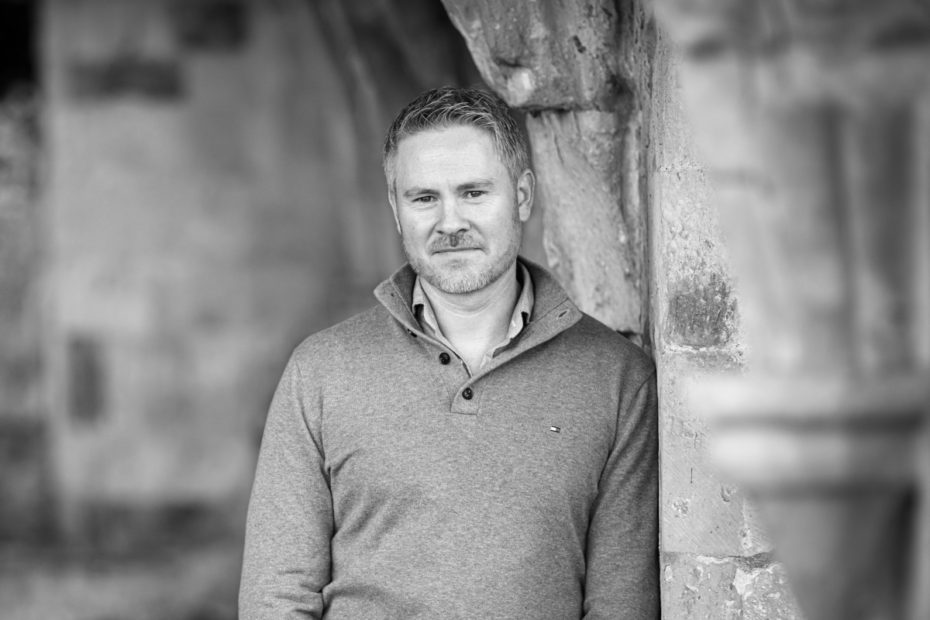 Paul Alexander Low is a familiar name to regular readers of The Static Dive. The UK singer/songwriter has appeared on these pages a number of times since he began his current musical journey. In 2020, Paul launched a new career as a solo artist after spending decades in the corporate world. Since then, the talented writer, performer and multi-instrumentalist has released a string of singles as well as his 5-song EP, “Hell Yeah.” He has an upbeat, acoustic guitar driven Indie/Folk/Pop sound. You can read more about his story and the previous releases here.

“Carry On” is the latest single from Paul Alexander Low, released to all major streaming services on January 16, 2021. This time Paul has slowed down the tempo and simplified the musical arrangement for a deeply heartfelt and touching ballad. The song came to be after the songwriter spent an evening with friends. They told him about their former coworker who had died while on vacation in 2017 as a result of a tragic plane crash. The woman was only 29 years-old at the time of the accident. Her friends told Paul about the wonderful, kindhearted and energetic young woman they knew as ‘Joss’. Their stories of the wonderful friend they had lost moved the musician to share the tale with the world.

What struck me was how they all talked so fondly and passionately about her. How great she was. The bright, smiley, happy, energetic and enthusiastic person in and around the office.

The resulting song is a beautiful and heartbreaking piano ballad. In his signature smooth tenor Paul sings a moving tale of a kind soul taken too soon by a terrible disaster. He sings to those left behind, urging them to carry on in her memory and to carry her beauty and positive energy forward. It is a touching and sincere tribute which will ring true with anyone who has lost a loved before their time. Listen to the track below. You can also hear it on the Deep Indie Chill playlist. Follow the links below the video to connect with Paul Alexander Low. Keep up to date on all of his many current and future projects.