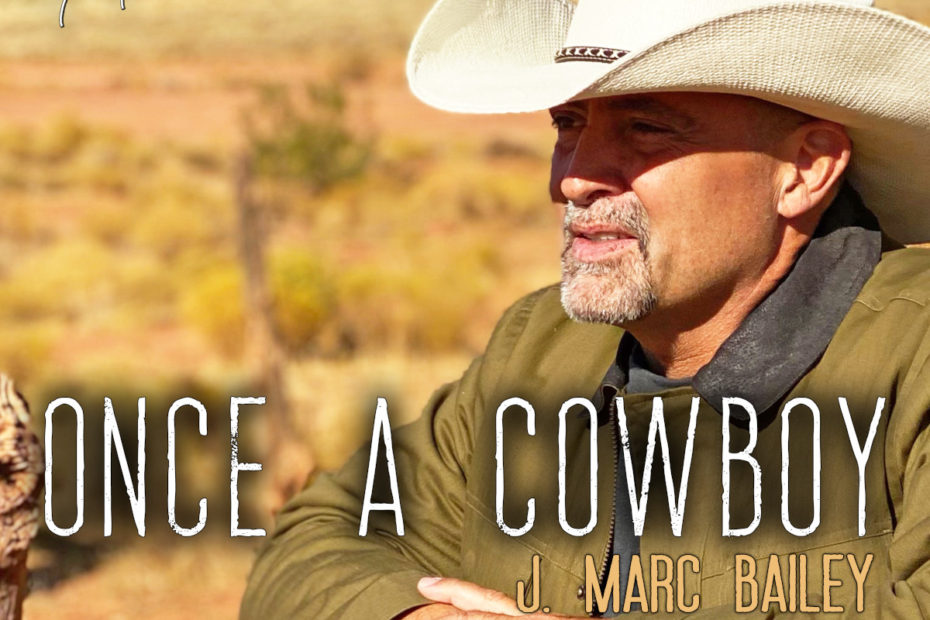 J. Marc Bailey first got the attention of the Country music world back in 2005 with the release of his album “Just to Hang Around.” The success of the album’s Country/Rock title track led to high profile gigs with some of the great names in Country and Rock music including: Blake Shelton, Toby Keith, Miranda Lambert, 38 Special, Diamond Rio, Sawyer Brown, Asleep At The Wheel, and many more.

After riding that high, J. Marc decided to step back from the limelight for a while to devote some time to other pursuits and spend time with his family. However, he stayed active in the Country music world. He has been involved in producing, arranging, writing, engineering, promoting and even booking other acts. But his heart eventually drew him back to his guitar, and to the fans.

Bailey launched his comeback in 2018 with the release of the single “Midnight Here In Carolina.” Since then he has produced a steady stream of work. 2020 was a particularly productive year in which the singer released a dozen new tracks, including the breakout single “Once a Cowboy.” Recorded at Hilltop Recording Studios in Nashville, Tennessee, the song is already in heavy rotation across the real and virtual worlds.

“Once a Cowboy” is an ode to the undying free spirit of an untamable restless soul. As the band delivers their Country groove with just a hint of Rock & Roll, J. Marc Bailey tells his tale of an unchanging man in a chaotic world. The band is top notch with a rock solid rhythm section and rich mix of honky-tonk piano and acoustic guitar setting the scene. At the heart of the song is the singer’s smooth Country tenor with just a touch of twang. On either side of him in the mix, a lead Country/Blues electric guitar and a classic Nashville-style lap steel trade some smoking licks. It’s a great laid back vibe executed with expert precision.

Check out “Once a Cowboy,” below. You can also hear the song on the Deep Indie Songwriters playlist. Also, don’t miss the behind the scenes video about the “Once a Cowboy” recording session. Follow the links below the song to connect with J. Marc Bailey. Get in the loop as he works toward the release of his forthcoming album “Hang On A Little Longer.”

The Making of “Once a Cowboy”