Gary Pratt’s New Song You Can Drink A Beer To 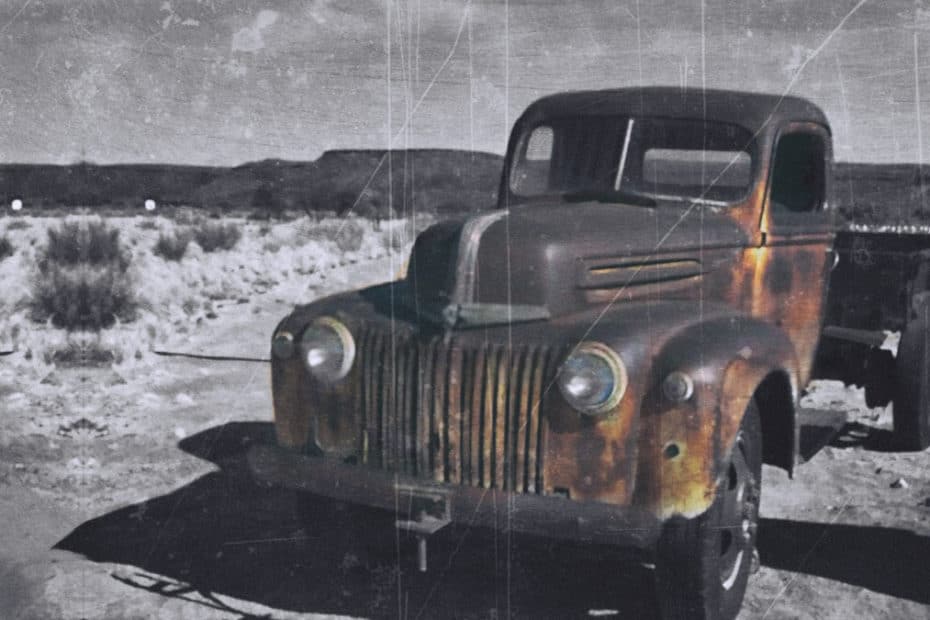 Gary Pratt is a singer and songwriter who has been entertaining Country music fans from across the North and South for over a decade. Originally from the small coal mining town of Slickville, Pennsylvania he first made a name for himself in the Pittsburgh area as the front man for a number of local bands.

Eventually making his way to Nashville, he soon began appearing on some prestigious stages in Music City. He has performed at the world famous Tennessee State Fair, the Rocky Gap Music Festival and The Country Music Association’s massive CMA Fest.  Gary has also shared the stage with some of the biggest names in Country music. Among others he has opened for the likes of; Dwight Yoakum, Pam Tillis, Lorrie Morgan, Ronnie Milsap and Crystal Gayle.

“A Song You Can Drink a Beer To” is Gary Pratt’s aptly titled new single, released worldwide on March 5, 2021 to all major streaming services. The mid-tempo Nashville groove finds Gary running through the many scenarios in which you sometimes just need to kick back, drink a beer and enjoy a good tune with some friends. The track is the lead single from Gary’s forthcoming album, “Something Worth Remembering” (MTS Records).

Pratt dedicated the album to his brother who recently passed away. Produced by Bryan Cole and due later this month, the record features guest appearances by award winning singer Matt Westin and #1 selling vocalist Savannah (Nider). The title track was written by Grammy Award Nominee, Tony Arata, who wrote Garth Brooks’ “The Dance”.

Crack a cold one and check out “A Song You Can Drink A Beer To,” below. You can also hear the tune on the Deep Indie Songwriters playlist. Follow the links below to connect with Gary Pratt and get ready for the brand new album, “Something Worth Remembering.”