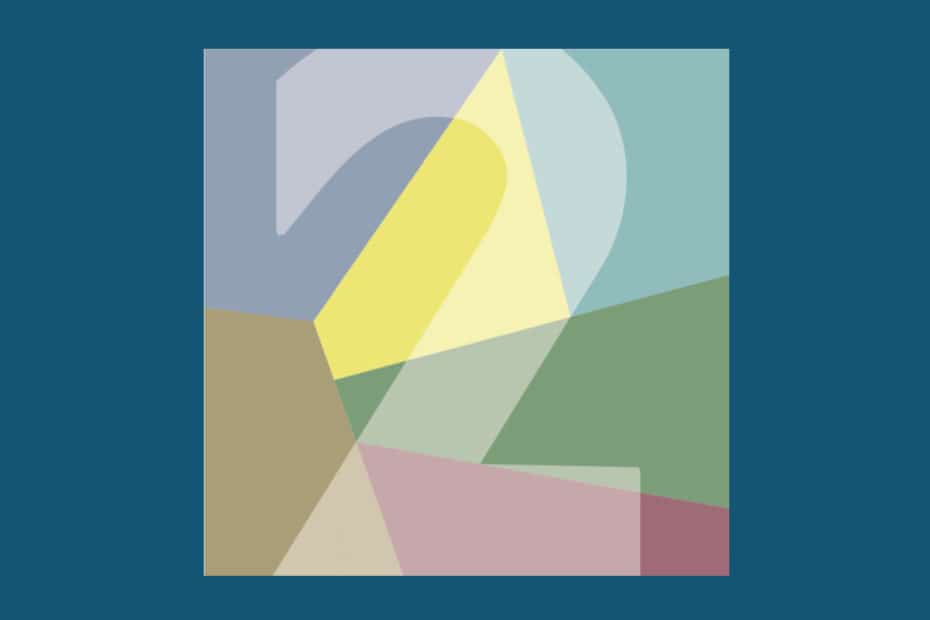 Richard Ford is an accomplished composer, producer and bassist with a resume that reads like a chapter from the History of Rock & Roll. As a teenager he worked in a music store frequented by the likes of Eric Clapton and Jeff Beck. By his twenties he was touring the UK and the US with artists like Bram Tchaikovsky and the revered guitarist Bill Nelson. He even landed a gig as bass player for the legendary angry young man, Joe Jackson.

Eventually Ford relocated to Hollywood and began a celebrated career as a composer, arranger and music editor for TV and film. For the next two decades he worked with some of the biggest names in tinsel town on blockbuster films like ‘Sideways,’ ‘Argo’ and ‘Hidden Figures.’ The talented and versatile musician even won an Emmy. However, eventually his bass came calling. In 2018 he released his solo album ‘Basso Profondissimo,’ a 6 song collection performed almost entirely on bass.

“Soon” is the latest single from Richard Ford, released worldwide to all major streaming services on March 26, 2021. An advance single from his forthcoming sequel album “BP2,” the song is a cover, originally written and recorded by Scottish New Wave act The Blue Nile. For his version Ford recruited Canadian singer/songwriter Kessi Blue on vocals. Their take is a smooth, jazzy number. Blue’s vocal is soulful and sultry, with a healthy dose of understated cool. Meanwhile Richard performs multiple bass tracks, taking the place of keys, guitars and percussion instruments. It is a mesmerizing sound.

Check out “Soon” below. You can also hear the track on the Deep Indie Chill playlist. Follow the links below to connect with Richard Ford and get in the loop on all of his upcoming projects, including the album “BP2” due later this Spring.