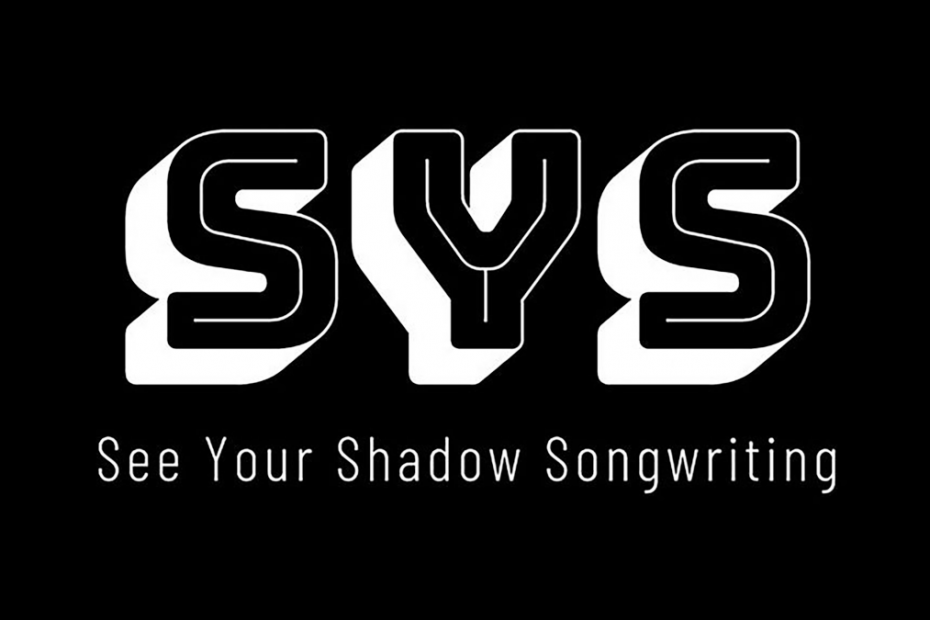 See Your Shadow Songwriting is a Phoenix, Arizona based music publishing and production company headed by award-winning songwriter and composer, Michael Coleman. Sometimes called the “Metropolitan Cowboy,” Coleman is known for his ability to write hit songs in multiple genres. He has won numerous awards and was even nominated for the office of Poet Laureate for the State of Ohio. His music ranges in style from EDM to Country and his songs have appeared in film and television.

We first heard from SYS back in June upon the release of their single “It Starts With Hello,” an uplifting Country/Pop gem. On August 27, 2021, See Your Shadow Songwriting will release their new single, “Showdown.” On the track Coleman has kicked up the tempo and volume for a hard rocking, fist-pumping anthem.

Mixing Classic Rock instrumentation with plenty of Country guitars and swagger, the band kicks out a smoking Southern Rock jam. After a bluesy intro the song gets down to a riff-heavy rocker with twang. As the Les Paul and the Dobro duke it out, the singer delivers a David vs. Goliath tale about standing your ground and fighting the good fight, regardless of the consequences. With plenty of Rock & Roll Soul he belts-out a series of fight-or-flight scenarios while the band rocks out to a song with hooks, energy and some masterful musical chops.

Look for “Showdown” by See Your Shadow Songwriting on all major streaming services August 27, 2021. And follow the links below to connect with Michael Coleman and SYS. Get on their profiles and get in the loop on all of the many diverse projects this team of artists is creating.

Connect with See Your Shadow Songwriting