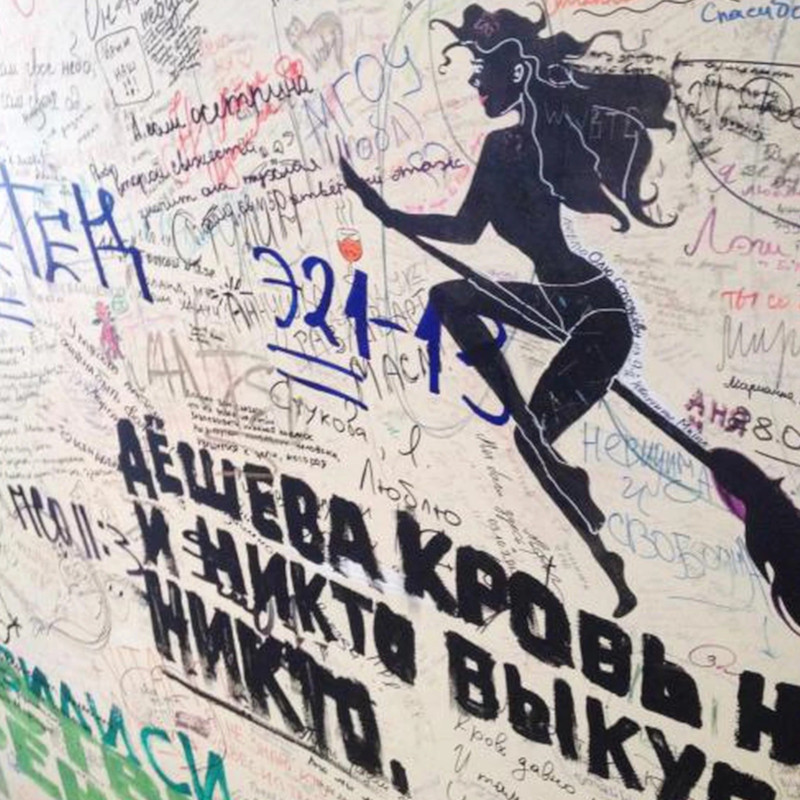 Refestramus is a progressive rock group who made their debut in 2021 with the album Decoupage. That record introduced the latest project from veteran Chicago songwriter, author and multi-instrumentalist producer, Derek Ferguson. The musician returns to the biz after a three decade hiatus, during which he wrote best-selling books on software development.

Prompted by the unexpected downtime provided by COVID lockdowns and quarantines, Ferguson began writing and recording songs. When it came time to find collaborators he looked to the internet. Refestramus’ music features artists from across the globe.

“From the Sublime to the Ridiculous” is the brand new two-song EP from Refestramus, released worldwide via all major streaming services on August 30, 2022. The record opens with “The Devil Returns”, a six minute prog rock journey narrated by the dark angel himself.

The track opens on a mellow and grungy acid rock jam, led by a jazzy saxophone and a fabulous grungy organ reminiscent of the great Jon Lord. As the song progresses it takes a turn into a 70’s art-rock vibe. Analog synths paint the periphery and vocals wail as a rocking orchestra drops rock massive riff-rock.

“Mr Darwin” follows with a rollicking blues warning for the intellectually impaired among us. An ensemble of guitar, bass, piano and harmonica lay down a classic rock rager built on a fabulous “Crossroads” style riff. A female vocalist delivers with a soulful performance as she sings of the folly of fools. The song is paired with a video featuring real world video evidence of evolution at work.

Check out the “Mr Darwin” video below. You can hear “The Devil Returns” on the Deep Indie Dive playlist, or download your own copy of the EP at Bandcamp. We had the chance to chat with Derek Ferguson about the project. check out his answers to our 7 questions below. Follow the links at the end of this article to connect with Refestramus.

7 Questions with Derek Ferguson of Refestramus 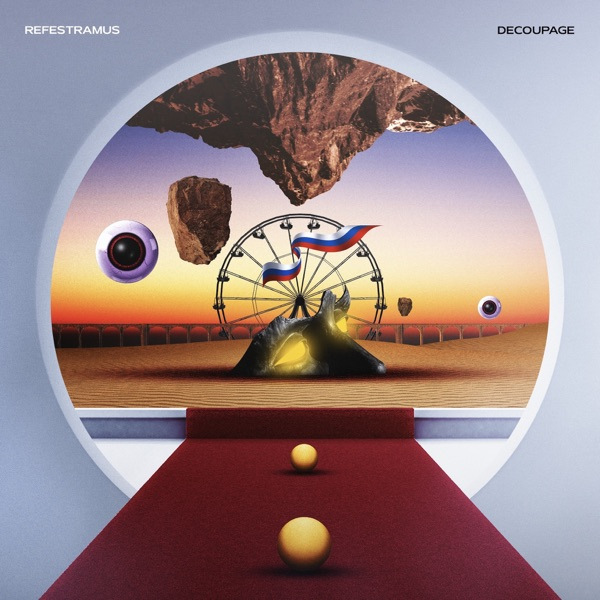 Chicago, Illinois, USA – though a good part of our current single and next album was recorded in Asunción, Paraguay.

There have been many musicians in Refestramus, but I consider this to be the “classic” line up.

Many of us didn’t know who Delia Derbyshire was until a couple of years ago, but it turns out she and Ron Grainer were a huge influence on Refestramus through their work with the BBC Radiophonic Workshop.  All of those early British Sci Fi soundtracks made the timbres of the Prog Rock that came later easier to digest.

The influence of Prog bands like Jethro Tull, Van Der Graaf Generator, Procol Harum, etc. is probably easy to spot.  But before that, stuff Bob Ezrin produced in the early 70s, like Kiss’ “Destroyer” and Alice Cooper – that definitely set the expectation that pop music should aspire to be just a little artistic, at least.  Before that, the Monkees were cooly subversive – mixing in awesome Psych tracks with their pop tunes.

We also love Ghost, but we’re aware that’s not a popular choice in all camps.

Snowden, Assange and Manning.  I was in line to see the Snowden movie that Oliver Stone produced and the person in front of me was trying to figure out what to see.  They asked me what I was seeing and I said “Snowden – it is about how the government is spying on all of us.”  Then they turned to the person in front of them and asked the same question.  They said they were seeing whatever the new Marvel movie was at that point.

The person in front of me immediately said “I’m seeing that.”  It really stuck in my memory as a microcosm of where things are at today: a population dumbed down by bread and circuses while tyranny encroaches from both ends of the political spectrum.

This single is a follow on from the album “Decoupage”, which we released in December, 2021.  The idea is to constantly be improving.  We think the first song (“The Devil Returns”) is more Prog and sophisticated than anything on the previous album and we think the second song (“Mr. Darwin”) is catchier and more fun than anything on the previous album.

There’ll be a second album sometime next year and then we’d really like to get out on the road and tour.  Our Twitter feed is adding about 100 new followers every week, just by word of mouth – so we’re talking about using that to find out where our fans are and what songs they’d most like to hear, then bringing the show there.