The Light Shines Invites Us To Come Play 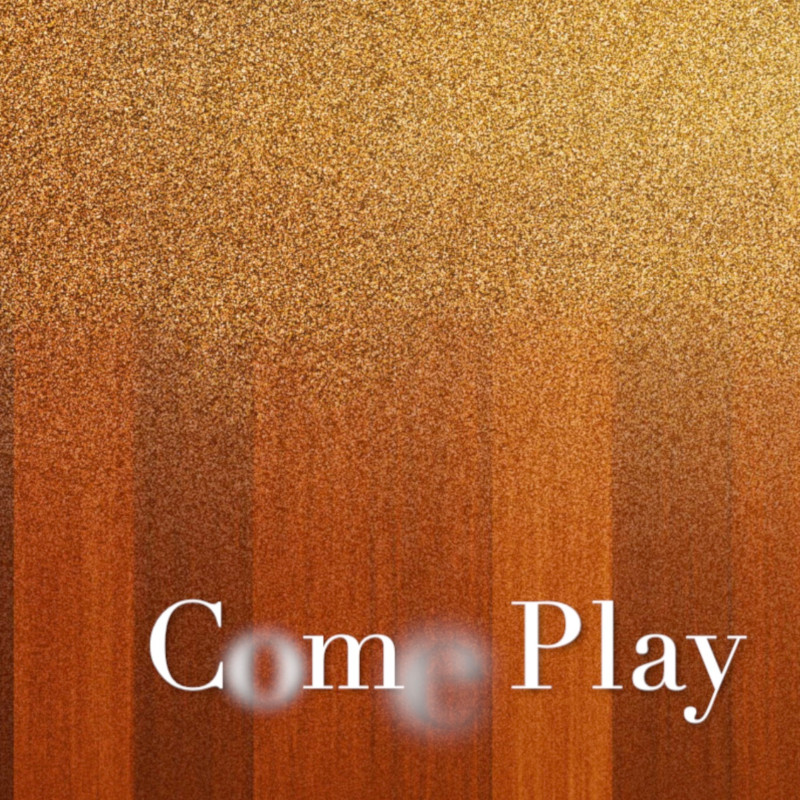 The Light Shines is the new collaborative musical project from New York-native Florida transplant musicians, Vinnie Cafiso and Anthony Hemsey. The duo launched the project earlier this year with the intent of making inspirational pop music. The project is making its debut with a fun rocker.

“Come Play” is the debut single from The Light Shines, released worldwide via all major streaming services on November 4, 2022. The track is an upbeat, punk-infused call for fun. Through the verse, a rock ensemble of bass, drums, keys and guitar meters out an infectiously catchy indie-pop groove as vocalist Tabitha Tindale offers her innocent invitation.

A wall of power chords propels the chorus and gives the track a dose of high-octane rock energy. With its sugary-sweet lyrics and punk rock power, stylistically the song lands somewhere between early Avril Lavigne and classic Sex Pistols.

Check out “Come Play” by The Light Shines on the Deep Indie Dive playlist, or listen on your favorite streaming service. We had the chance to chat with Anthony Hemsey about the project. Check out his answers to our 8 questions below. Follow the links at the end of this article to connect with the group. Get on their socials and join them on this new phase of their musical journey.

Vinnie Cafiso grew up on Long Island. I grew up in New Jersey about 13 miles west of NYC

I have been making music my entire life. And while I can play guitar and piano . At the core of everything I do is writing. My day job has always been writing first as a Creative Director in advertising , and now in the TV and content production world.

Vinnie has been playing and performing with his band Joy Zipper. That band has traveled all over the world playing their music, and is comprised of Vinnie and his wife Tabitha.

Vinnie Cafiso and Anthony Hemsey are the writers/ producers of all the songs that come out of The Light Shines.

I’ll speak for myself on this one but I know Vinnie is in the same boat. I grew up listening to my grandmother play the hell out of the piano almost every night . She was a trainer in a convent in Palermo, Italy and played at a concert level. I think hearing that made me open to all genres: . But as a kid of the time, I loved the rock gods: Zeppelin, Beatles , Stones.. Ramones, Sex Pistols and The Clash were all there too. I just always loved songs with a huge hook.

Probably my dad. The idea of getting your ass up everyday and doing the right thing is a kind of a central theme.

Vinny and I both found ourselves as New Yorkers living in Florida. We’ve been friends for years but just now got around to actually working together

The Light Shines is definitely a side project for both Vinnie and myself. Vinnie is still actively writing and producing songs for Joy Zipper and I am writing, producing under my name , and looking for other collaborations. We both decided when we have a BRIGHT song that shines a little light on a gray day- then we’ll do it together. We are really just writing, producing and putting it out there. We certainly aren’t going out to play live gigs. And if some band or artists feel like they want to put their stamp on something we wrote we say “have at it”.

I invite anyone to check out Anthony Hemsey music, or the Joy Zipper Catalog. And stay tuned in to hear what’s up next for The Light Shines! .Feel free to contact us to hit us up at lightshinesmusic@gmail.com

Connect with The Light Shines