The Twelve AM – awesome garage ROCK 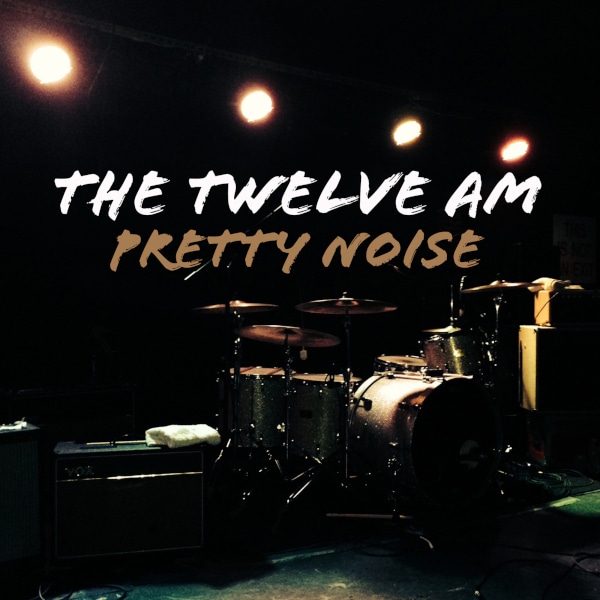 The Twelve AM come from the same planet as The Replacements and Gaslight Anthem, and that is a very cool planet indeed. Awesome garage rock from CT. It is right up my alley and I dig it a lot. You can find The Twelve AM on Twitter @TheTwelveAM

Here’s what The Twelve AM say…

The Twelve AM is a band possessed by rock n’ roll. The kind fueled by electric guitars and adrenaline. The kind you don’t hear much on the radio anymore. The Connecticut band is a three piece concoction of driving bass, drums, and guitar. Think Buddy Holly and the Crickets on Red Bull and Marshall amps. Or Motorhead playing pop songs.

The Twelve AM formed in 2018. Soon after, the band set to work recording their debut album, Pretty Noise, which features ten hook-filled tracks from singer-songwriter Chris Champagne that the band bashed out over the course of several weeks. The album was recorded “Exile On Main Street style, loose and raw,” as drummer Lee D’Ambrosio puts it.The band’s songs are like fireworks – exploding in rhythm, burning out bright. Raucous guitars and pummeling drums propel a mixture that is equal parts power pop classicism and high-octane attack. But underneath the upbeat performances lie songs with heart, a defining characteristic of the band. As Champagne acknowledges, “I’ve always been drawn to that contrast, that dynamic as a writer. We dress these songs up with big chords and attitude, but they’re pretty naked if you look close.” The Twelve AM’s loose, guitar-driven sound calls to mind bands like The Replacements and Gaslight Anthem. Their live shows are always an event, punctuated by a ragged yet energetic performance that bassist Steven Michels says is pure rock n’ roll.

Pretty Noise was mastered by Brad Blackwood at Euphonic Masters in Memphis, Tennessee, and was released on Red Electric Recordings on January 18, 2019