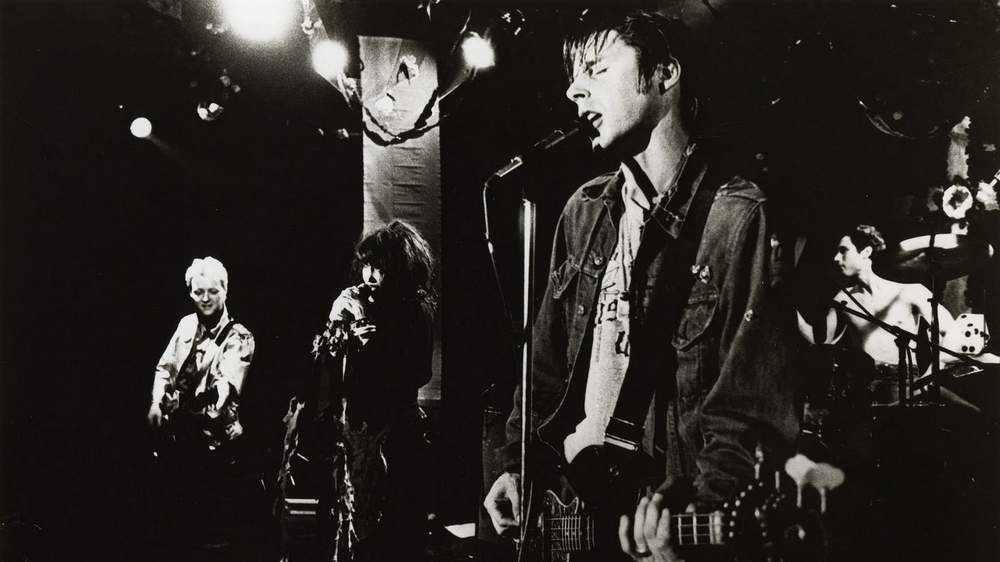 Every year on the Fourth, this song runs in constant rotation in my crazy head. It’s a classic from one of the greatest bands of the last few decades, X. The song came out in 1987. I was a junior in high school at the time and worked at a record store after school and on weekends.

We used to have monthly playlists that would spin the same 30 or so songs, non-stop. Usually, the playlists were filled with music that my 17 year-old self was way too cool to like. Once in awhile though, the retail gods would surprise me with some Replacements, REM, or something similar. In the summer of 1987, we got this gem. I listened to the song approximately one thousand times that month. I have loved it ever since.