Across the Board Gets Wild 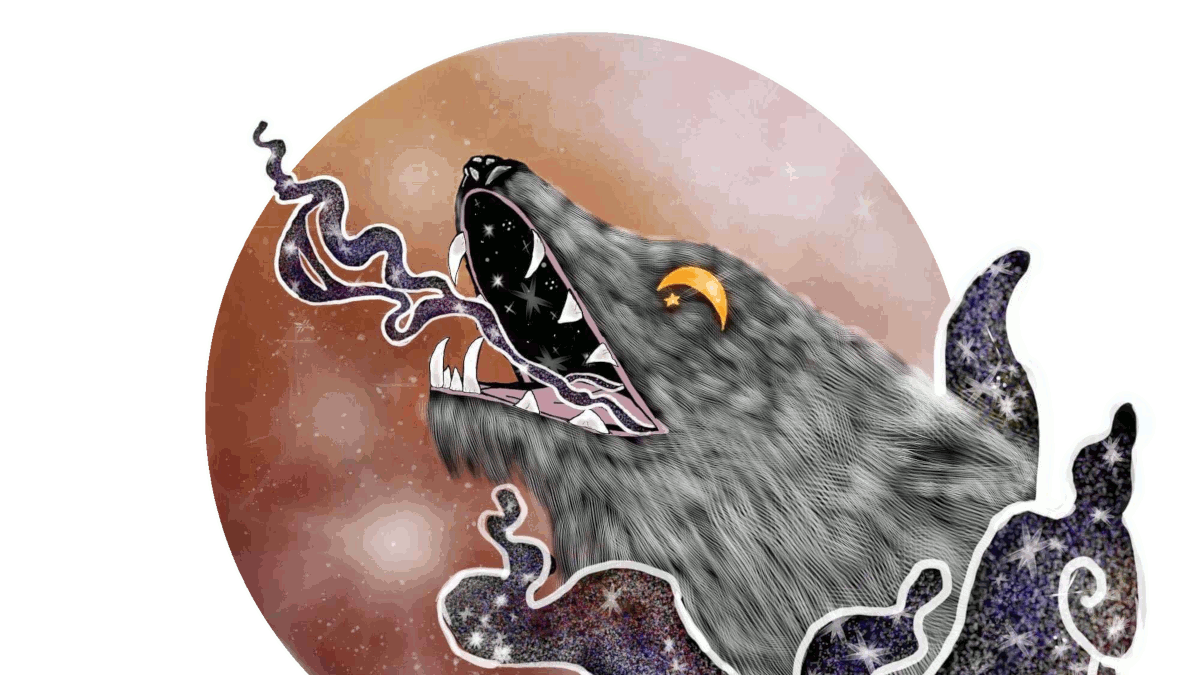 Across the Board comes from the great tradition of bands that function on a simple and straightforward recipe. It is the same formula which was used to create most of the greatest classics in Rock & Roll. The ingredients list includes one part drums, one part bass, two parts guitar, and a healthy dose of expertly executed, blues and soul infused vocals. Sprinkle little bit of keys on top, to taste.

At the center of the ATB sound and history is lead singer, songwriter, and classically trained multi-instrumentalist Jacqueline Auguste. She shines on “Wild Ones,” with a strong lead vocal track and some really nice harmonies.

The song starts with an instrumental run through the song’s chorus, which works as a nice big rock intro. The verse is a bit mellower with a sparse instrumental arrangement of acoustic guitar, bass, and drums. This leaves plenty of room for Jacqueline’s vocals to breathe. I also like the electric guitar swells that float around in the background.

When the track returns to the chorus, big electric guitar chords and vocal harmonies fill up the space. It is a nice effect and hearkens back to the band’s obvious classic rock roots. This influence is also apparent after the second chorus when the song breaks out into a pretty rocking bridge and guitar solo. The result is a cool change in dynamic that eventually falls back briefly to a mellow acoustic guitar vibe.

Lyrically the song uses imagery and metaphors to tell the tale of the singer’s desire to escape with her lover to a place, “where the wild ones play.”

Across the Board has enjoyed success in their home country of Canada. They have a significant presence online which includes a YouTube channel of over 600 videos. So, check out “Wild Ones” and follow the links below to get to know ATB.

Here is what ATB says about ATB…

​Across The Board is an award-winning Canadian rock band from Toronto, Ontario. Formed in 2013, Across The Board quickly gained popularity with their YouTube cover series Pick Up and Play (now with over 500 videos on YouTube), imprinting their unique and innovative musical style and videography on both contemporary and classic rock songs while featuring other local artists as guests.

Across The Board’s debut album, Jane On Fire, was released in 2016 to critical acclaim with their second record and EP, Amends, following in 2017. 2018 brought along their third record and album, Sonic Boom. Sonic Boom has achieved two gold medal Global Music Awards, while also receiving nominations for four Josie Music Awards.

Across The Board is a recipient of the Indie Music Hall of Fame and the title track off Sonic Boom reached #4 on the Canadian iTunes Rock Charts in September 2018. ATB is a 2019 Canadian GMA Covenant Award Nominee.