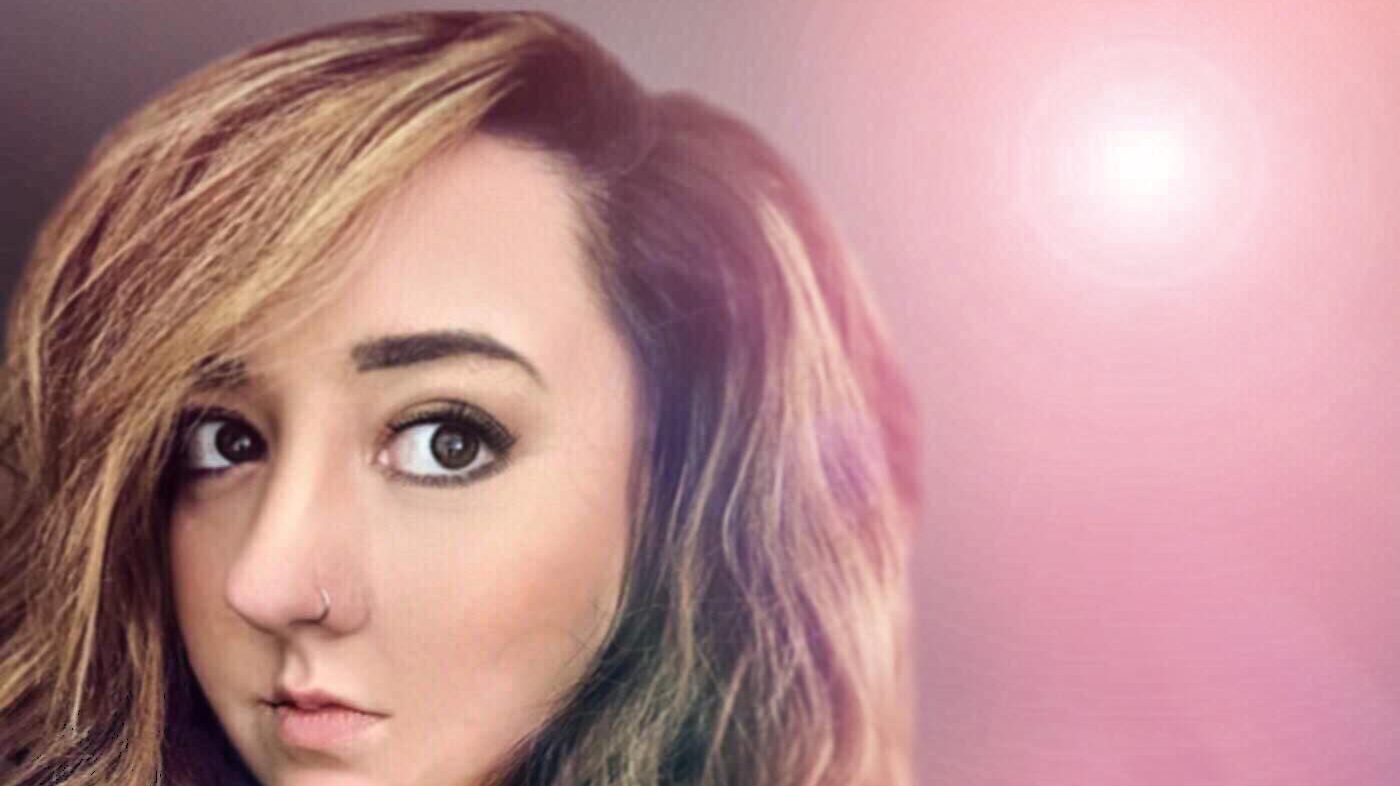 You are hanging out, minding your own business. And then some irate girl calls you and accuses you of having an affair with your ex-boyfriend. Through no fault of your own, you are called a lying and cheating adulteress!

It happens to me all the time.

Alright, that’s not true. However, I am not a successful, young, up-and-coming Pop singer in the public eye in a major metropolitan area. Brianna Shelko is. The singer has been making a name for herself in the Atlanta area for a long time.

She released her first album when she was 10. No, that was not a typo. She was ten. By the time she was 20 she had four more records under her belt. In those years she established herself as a local celebrity for her ability to compose a song, on command, in just seven minutes.

I suppose with all of that public exposure it is inevitable that Brianna might get a few crazy, unsolicited phone calls. With her new single “I Don’t Want Your Man” she has turned that real life experience into an immediately recognizable and singable song.

The production is clean and simple. The track borrows synth and bass elements from Trap and House music, but slows them down with an R&B beat. It is just enough to keep you hooked but still leave enough room for Brianna’s soulful and perfectly executed vocal. It is a sound that should feel right at home on Pop and R&B radio.

Check out “I Don’t Want Your Man” and follow the links below for more from Brianna Shelko.

Brianna Shelko, an award-winning pop artist outside of Atlanta GA, the 7-minute songwriter, has proven once again that storytelling through songs can create fans from all over to come together for a common love, music. Recently, the talented singer/songwriter personally experienced inspiration that would soon catapult her latest single, “I Don’t Want Your Man” into the hands of radio stations across the world.

“It all started with a random phone call,” said Brianna. “A girl called me up questioning me about a relationship that didn’t exist between myself and my ex. And I let her know right then and there, that I didn’t want her man.” Brianna continued to tell the story to reporters. “It’s like she was blinded by jealousy and I don’t think women should ever feel like that – if he’s cheating then leave. Let this be the theme song that helps connect women across the nations to support and encourage one another, rather than dishing out envy and hate.”

Brianna Shelko is no stranger to the music industry. She can write, compose and perform songs in 7 minutes and has been doing so since she was 8 years old. “Pain, love, agitation, fear and real-life circumstances is what drives me to write swiftly and melodically”, says the artist. “People enjoy real lyrics accompanied by a catchy tune. Sometimes, it’s the only thing that gets us through the day.”
The latest single is scheduled to release digitally on iTunes, Spotify, Amazon Music, Google Play and many other platforms on August 1st, 2019.