Eli Lev Sings To The Stars 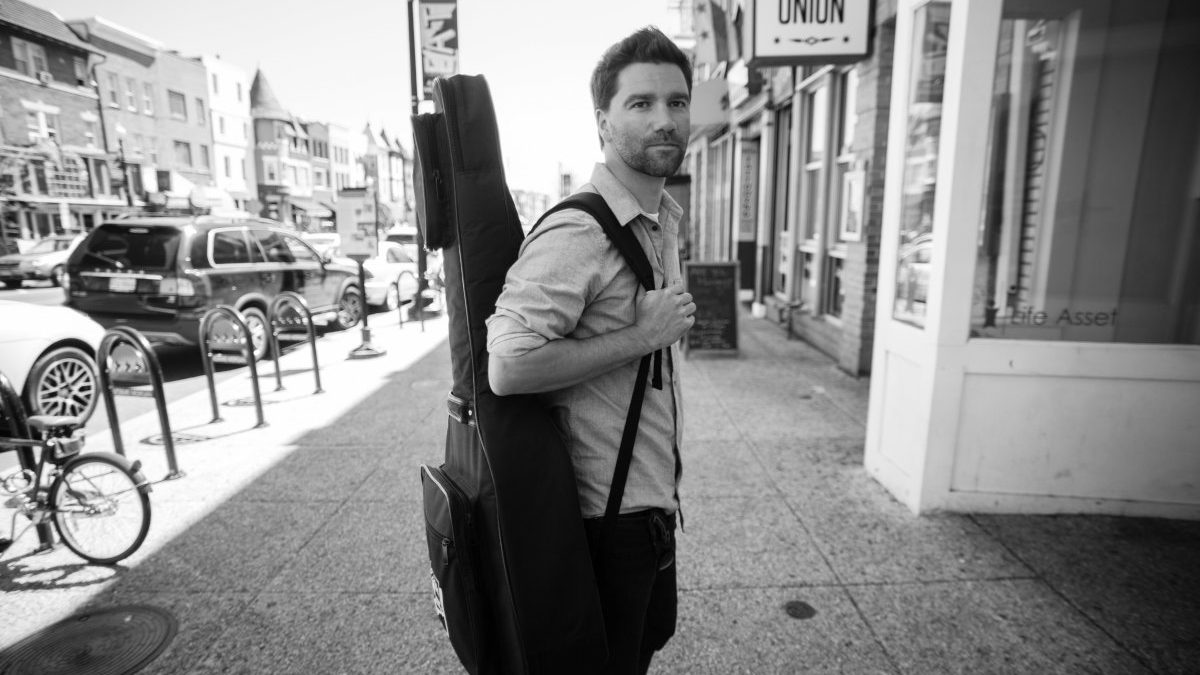 I first became a fan of Washington DC’s Eli Lev a few months ago when he released “Treason”. That song was a funky, acoustic, genre-bending meditation on the singer’s own personal growth.

His new song “To the Stars” is a further example of this adventurous artist’s willingingness to alternately embrace and dispose of the themes and norms of musical styles. He matches Pop and Rock song structure with Country and Folk instrumentation. In the process he creates something altogether different and beautiful.

Musically, the track is built around a simple mandolin chord change. Guitars, keys, bass and drums join the mix in supporting roles. The immediately catchy beat buoys Eli’s soulful voice throughout the tune. The production is simultaneously professional and personal, especially in the bridge when it breaks down to just Eli speaking over a hint of mandolin.

However, to discuss the Eli’s music solely in terms of musical genre and production would do it a great disservice. The journey he takes us on is as much a spiritual one as it is musical. The artist explores connections; his own connection to the earth and our connection to one another. “To the Stars” uses abstract yet immediately relatable and organic imagery to explore humanity’s connection to the universe.

As he says, we are ashes sprung forth. He uses interjections like, “Fire! Control!” to paint a picture that we all understand without explanation. The song is philosophical without philosophy. He searches to feel, “something, anything.” By the time Eli sings, “from the center of the Earth to the stars, I’m singing,” we know exactly what he means. It is a celebration of the part we play in the flow of existence.

Listen to “To the Stars,” and follow the links below to connect with Eli.

Here is what Eli Lev says…

Global citizen and neo-folk singer Eli Lev is making the world a smaller place, one song at a time. Eli pens hymns for everyday enlightenment—songs that resonate because they’re heartfelt,
earthy, and offer wisdom culled from self-discovery.

His latest album, All Roads East, has been featured on CBS Radio, Buzz Feed, and Paste Magazine for its blend of country, folk, Americana, soul, and pop, while being free from any specific tradition.
In performance, his infectious musicality, commitment to deep grooves, and playful charisma foster an immersive experience for the audience that moves bodies and opens hearts.

“The most meaningful thing for me is being able to express what I always felt about humanity through my music. I want to bring people in, make them feel special, and break down the walls that keep us apart.”

Listen to “To the Stars” on the Deep Indie Dive playlist