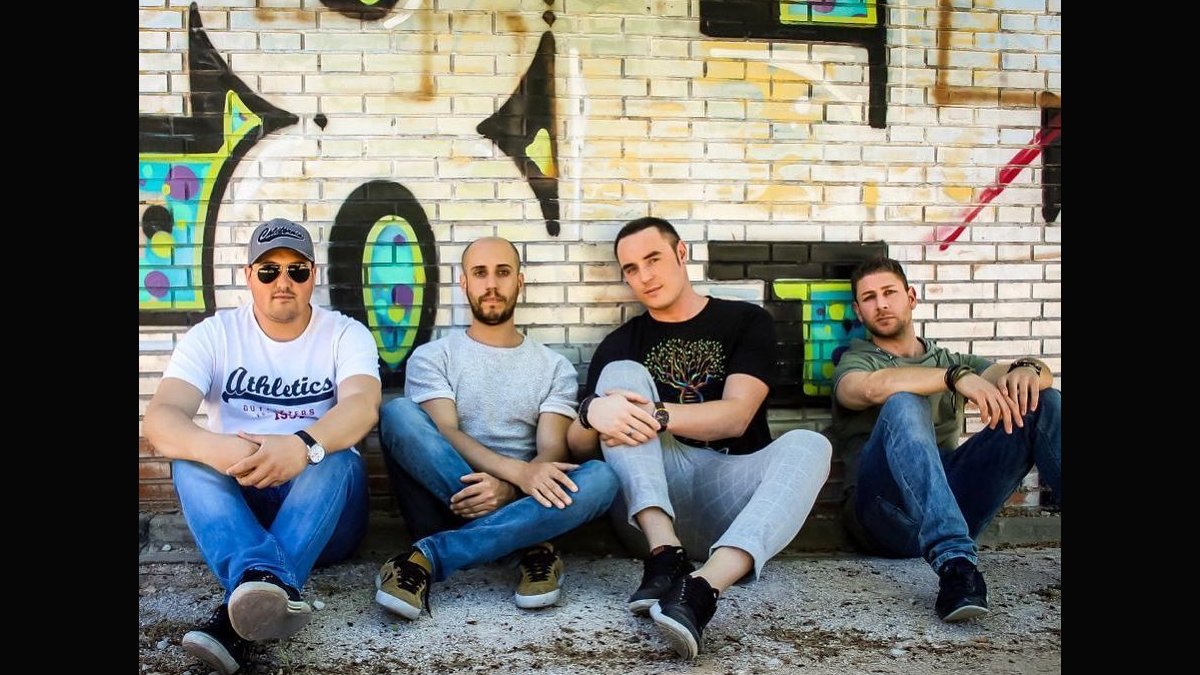 Alpha Circle is a band with a plan. In a world which sometimes seems only to shift between varying degrees of negativity, these Madrid-based musicians serve as a counteractive positive force. To that end, they are bringing the good vibes and a clear mission statement. In their own words, they write songs which “express themes of hope and overcoming life’s challenges.”

It is a refreshing concept, especially for an old Generation X rocker like me. For instance, back in the day we were all about the dark, brooding, and depressed. Rock & Roll in the 1990’s was great, but it was rarely delivered with a smile.

With their first single “Circles,” Alpha Circle dives head first into the good news. As the lyrics say, the song is sung, “in the key of hope.” It is a message of the inter-connectivity of humanity. We are all family. It is a motivational message delivered in the form of catchy Indie-Pop.

One senses this is a story of growth and maturity. Judging by the professional production and expert musicianship, I’d bet these musicians have been around long enough to learn a thing or two.

Their musical style definitely suggests that they are familiar with the angsty Rock of the past. It hints at some of the best upbeat jangly guitar driven melodic rock from the decade of CDs, Seinfeld, and Claire Danes. Their sound reminds me a bit of the band Live, just without all of the dark and gloomy subject matter.

“Circles” is an excellent first step on Alpha Circle’s journey. It will be interesting to watch where their plan takes their music in the future. The world could use some good vibes right about now.

Check out “Circles,” and follow the links below to connect with the band.

Semifinalists of Vodafone YU with our song “Tricky.” (Which is coming soon on our Circles EP 2019.)

Within the set list we also smash out our own material, songs of a thumping blend of slick rhythms and epic hooks. Bringing a pop rock live action energy and groove. Our lyrics express themes of hope and overcoming life’s challenges.