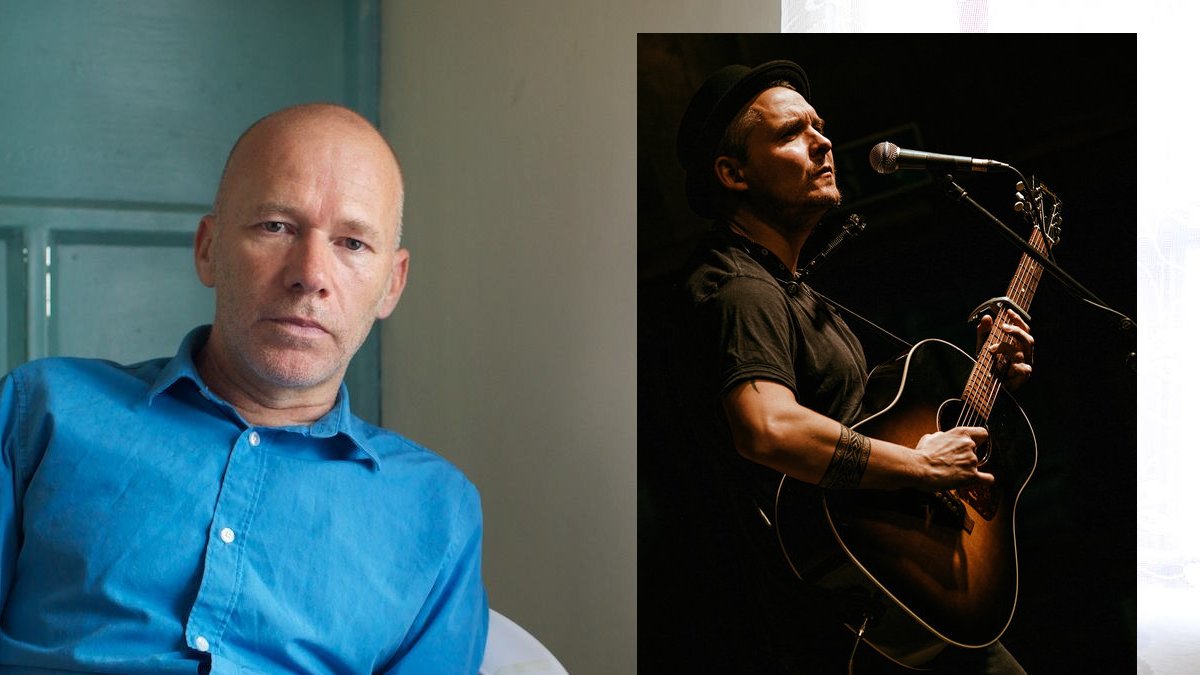 In his “I Have a Dream” speech, Dr. Martin Luther King Jr. said, “Now is the time to make justice a reality for all of God’s children.” It was one of the great inspirational moments in human history. However, that dream remains unfulfilled nearly sixty years later.

Lampedusa is the new collaboration from UK singer Sean Taylor and producer Equalisation (Tim Pitt). It comes from the heart of that unfulfilled dream.

A humanitarian tragedy inspired the song. Three hundred sixty-six innocent refugee souls died on the Mediterranean in 2013 when their boat sank off the coast of Lampedusa island. They were casualties of an ongoing worldwide crisis in which human beings are cast aside in the name of nationalism. Pitt says, “The song is about dehumanization of refugees and it tackles the racism that is deeply inherent in our societies.”

In Taylor’s lyrics and delivery, we hear an idealist struggling to survive his own disillusionment. For example, one needs only to read today’s headlines, full of Presidential ignorance and bile, to understand what the singer means when he asks, “Where did compassion go? It died a long time ago, and I wonder why.”

Pitt’s use of minimalist electronic instrumentation perfectly captures both the dire importance of Taylor’s lyrics, and their heartbroken defeat. Understated synth and ocean sounds are paired with stark and sparingly applied percussion. It is moving.

Lampedusa is a beautiful and troubling song. It wants to inspire, but it feels the decades of humanity’s failures. It wants us to be better.

Listen to Lampedusa. Follow the links below to connect with Equalisation and Sean Taylor.

Equalisation is a studio project set up by songwriter and producer Tim Pitt.

​Tim’s own musical influences, particularly with this track, go back to some of the early pioneers of electronic music and is influenced by the soundtracks of producers such as Giorgio Moroder and Vangelis

​He recently tested the waters on spotify with the release of his first EP, and a follow up instrumental track, and currently has a monthly audience of 20k + listeners

​He was thrilled to be able to work with Sean, not only because he recognises his great talent, but because he felt that it is ‘rare to hear popular songs these days that tackle social issues head on. This is a protest song and I think it needs to be heard’

​You can also hear Lampedusa on the Deep Indie Dive