Rodrigo Rocha Stars in “SSW of the Border” 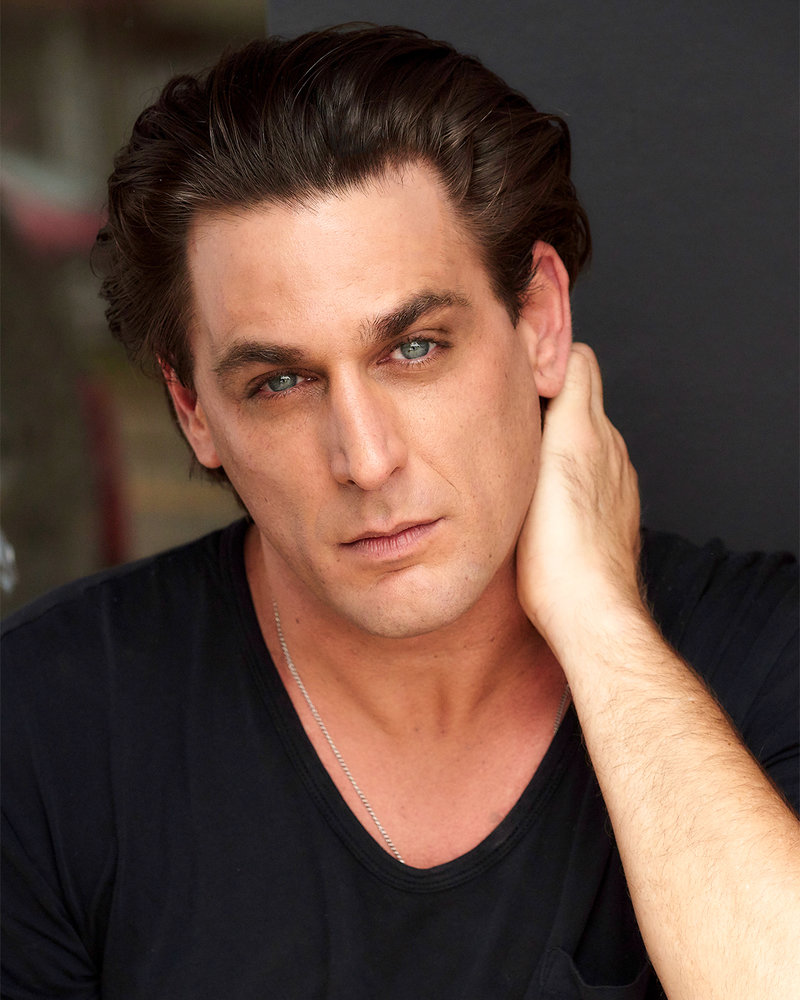 Rodrigo Rocha announces a new movie project. The Brazilian actor plays the lead the new feature indie film, “SSW Of The Border”. The film is currently in production. It will release early in 2020.

The actor was born and raised in Rio de Janeiro, Brazil. When he moved to New York City at the age of fifteen, he began modeling. That career took him to destinations across the globe. He worked in Paris, Belgium, Monaco and Bali.

Eventually Rocha turned to acting. He developed his art at the prestigious Juilliard School. In the subsequent years he successfully delved into talent management, and film production. He is also heavily involved in the world of professional surfing.

Rodrigo now resides in Los Angeles, CA where he is taking his dreams and his own career to the next level. He recently gained attention with Seven hours, a film that he both starred in and produced.

“SSW Of The Border” movie is coming to theaters in February 2020. Stay tuned. Follow the links below to keep up to date on the project.