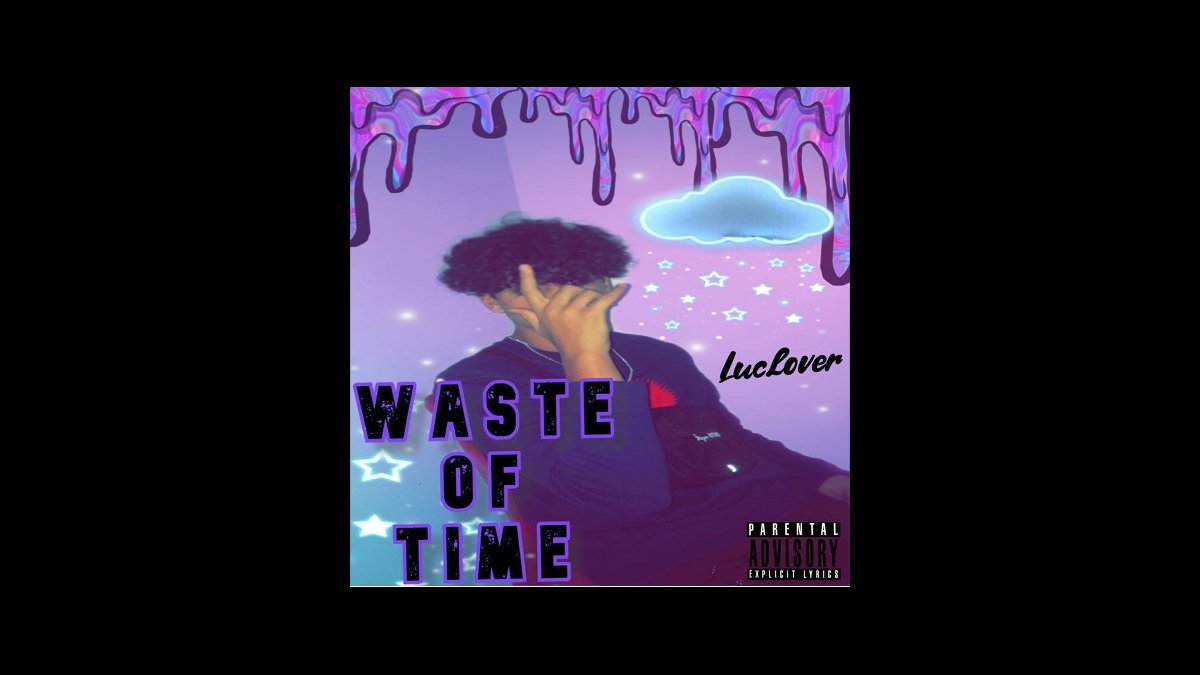 Luclover is a fourteen year-old rapper and musician based in Houston, TX. The Moroccan-American artist has dropped a new track called “Waste of Time.” His sound and technique belie the artist’s young age. His flow and rhyming skills sound like those of a rapper with years of experience.

His natural talents for music have only recently become apparent. Until this year his primary interest was in basketball, a sport at which he excelled. However, in early 2019 decided to follow a different path.

In January, with the support of his parents, he invested the time and money to set up his own recording studio. His first single “999” has already received over 70,000 listens on Soundcloud. That early success encouraged him and eventually led to the release of his new single.

Check out “Waste of Time” below, and follow the links to connect with Luclover. You can listen to his work on Soundcloud, or follow him on Instagram for updates on new releases.