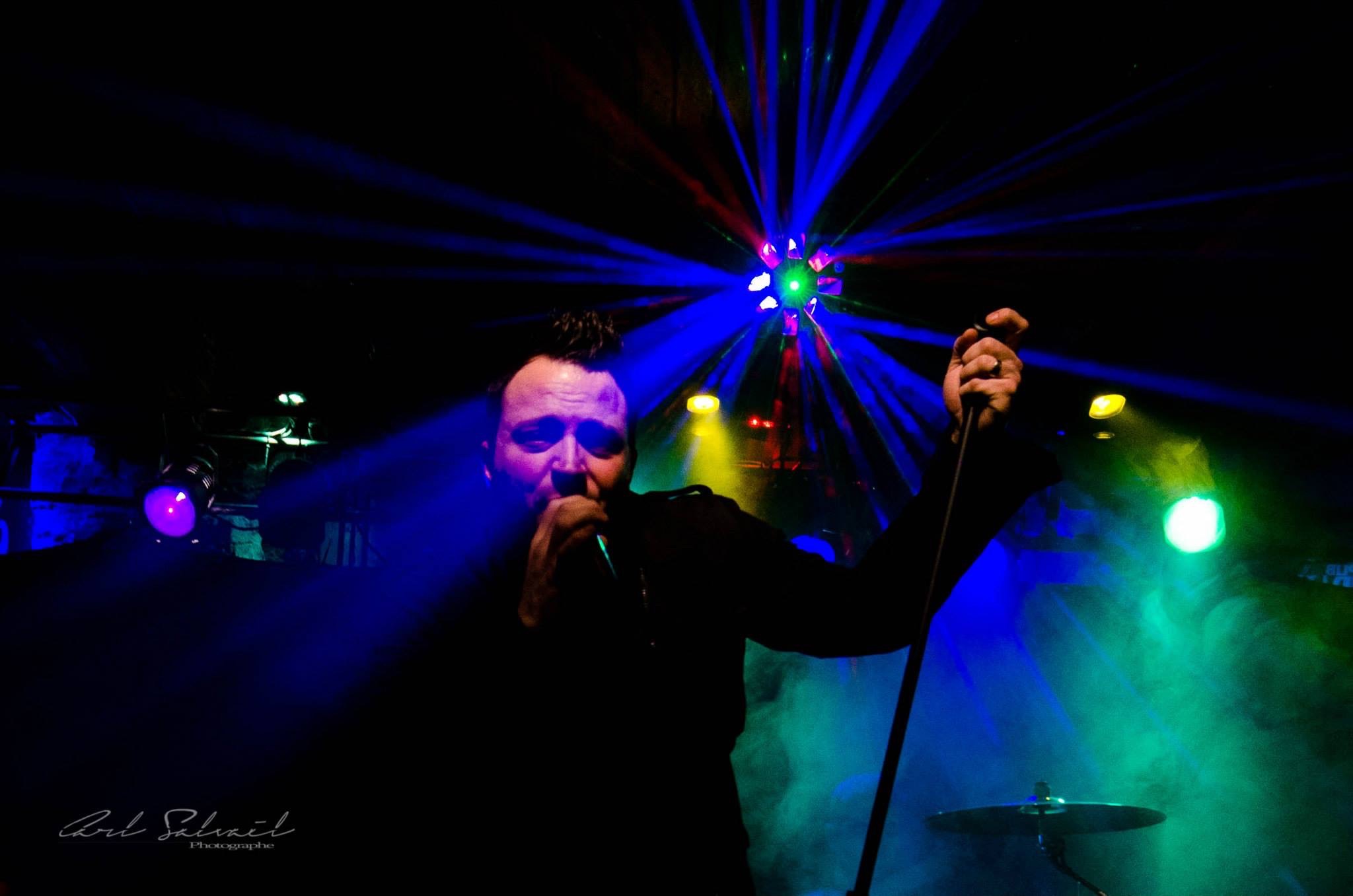 Canadian rocker Pat Rossi  is a self taught multi-instrumentalist, songwriter, singer and producer. He has enjoyed significant success in the music business as the founder and frontman of the popular band, The Falling.

In that capacity he has had the opportunity to perform with some of the biggest names in the biz. Rossi has shared the stage with Bon Jovi, 3 Doors Down, and Guns and Roses. He even won the Sirius/XM Satellite Radio Songwriting Competition. He beat out thousands of other songwriters from around the world.

The Montreal native is now taking on a new challenge, as a solo artist. Over the years, as he worked on other projects, Rossi composed a series of original songs. He says he is now, “ready to share his most heartfelt intimate moments in music with the world.”

Rossi’s first single as a solo artist is the inspirational Pop/Rock anthem, “Let You Go.” Over a backing track that mixes electronic and organic instrumentation, he sings a powerful song to an unnamed loved one. He promises to support their dreams, and to let them go when it is time.

The song is a moving and modern take on a classic concept. Thematically the track comes from the same place as songs like The Pretenders’ “I’ll Stand By You.” Stylistically it reminded me of some of U2’s positive and inspirational songs. Rossi’s vocal is powerful, and sincere.

The production is excellent. Guitars, synths, and a big fat beat build progressively until the song reaches an emotionally uplifting peak. It is a sprawling and cinematic scene. The song sounds like a hit.

Check out “Let You Go,” and follow the links below to connect with Pat Rossi. Keep in the loop on his solo project and future releases.