Corzo Bends Genres On The New “Ain’t So Easy” 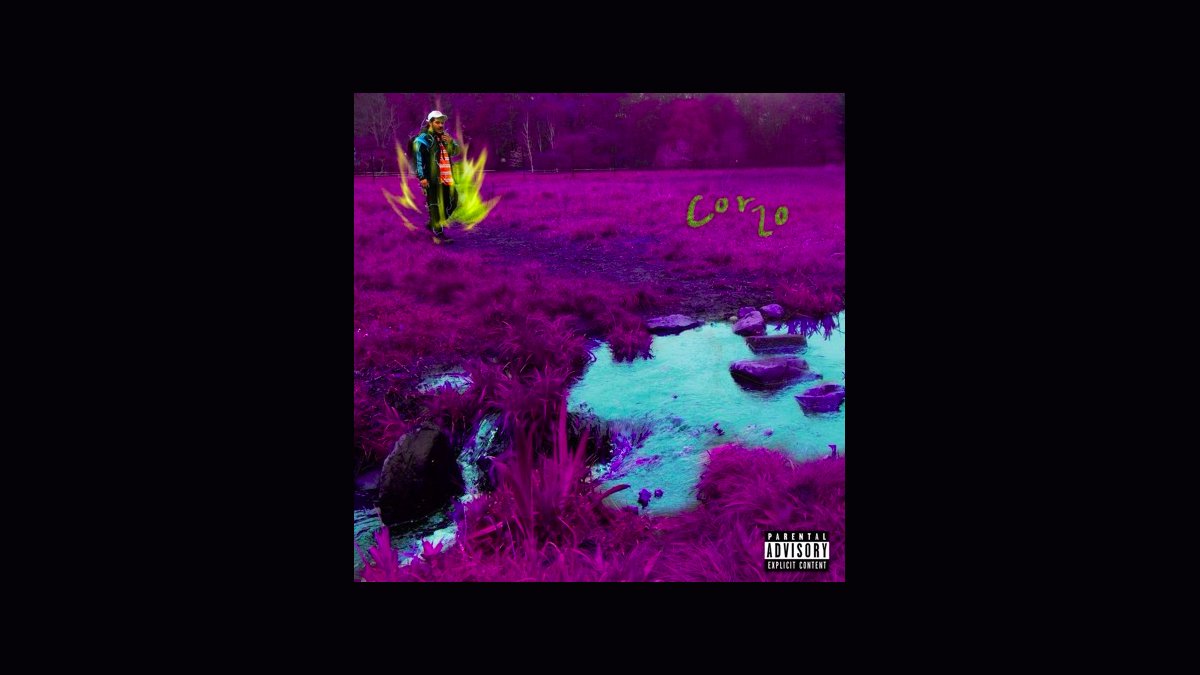 Corzo is an independent Alternative Hip-Hop artist from Connecticut. Over the last two years he has released a series of genre-defying music on SoundCloud. His most recent single is the melancholy “Ain’t So Easy.” The song sets a chill mood with elements of Rock, R&B and Hip-Hop.

“Ain’t So Easy” starts off with a slowly strummed electric guitar. At first it sounds like this could be a mellow grunge song. However, when we hear the unmistakable sound of Trap hi-hats, it becomes clear that this song is headed in another direction.

Soon after the beat kicks in, Corzo joins the ensemble with his low and slow melodic rap vocal. The rapper navigates a series of smart relationship anecdotes in support of his thesis that it, “Ain’t So Easy.”

Corzo is backed by a beat that is one half Hip-Hop and one half Lo-fi Indie Rock. It is a cool sound. The bluesy guitar, bass and keys set a perfect mellow tone to match the song’s vibe. This mix of genres is at the heart of this song’s success.

Check out “Ain’t So Easy” and all of Corzo’s music on SoundCloud. And follow the links below to connect with the artist.