Lardi B And Projext Offer A Sweet And Sincere “Holidays” 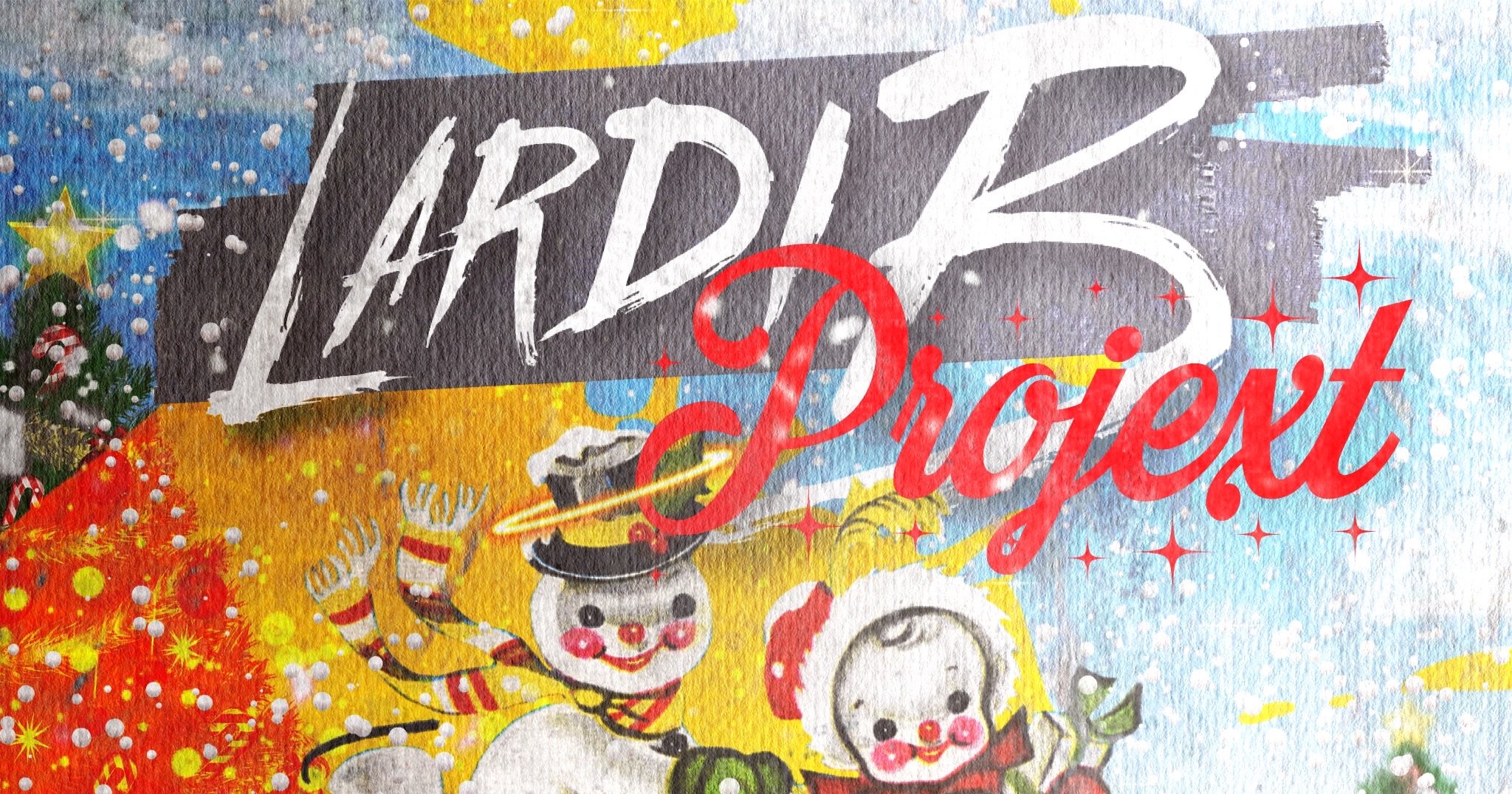 “Holidays” is a sweet new original Christmas love song by Lardi B and Projext. The track comes from a traditional holiday perspective, but viewed through modern Pop and Hip-hop lenses.

Lardi B is the pseudonym of singer, rapper and songwriter Jenn Whitlock. Over the past couple of years, she has posted a series of in-character music videos on YouTube. Most of them are collaborations between Whitlock, and producer Dielog (Brandon Crabtree). The duo frequently include guest writers and performers in their productions.

On “Holidays” they are joined by Projext (Adrian Camacho), who co-wrote the song. Both singers give excellent performances. The production is a great balance of traditional Christmas sounds and contemporary Hip-hop culture.

Before the release of Holidays, most of Whitlock’s songs were comical and/or satirical in nature. However, “Holidays” is just a nice, sincere Christmas song. There are some clever lines like, “Imma go Grinch if I don’t get to wake up this Christmas right next to you.” However, they are not intended to be comical, just cute. And it works.

Check out the song here. And follow the links below to connect with both Lardi B and Projext.

Connect With Lardi B: