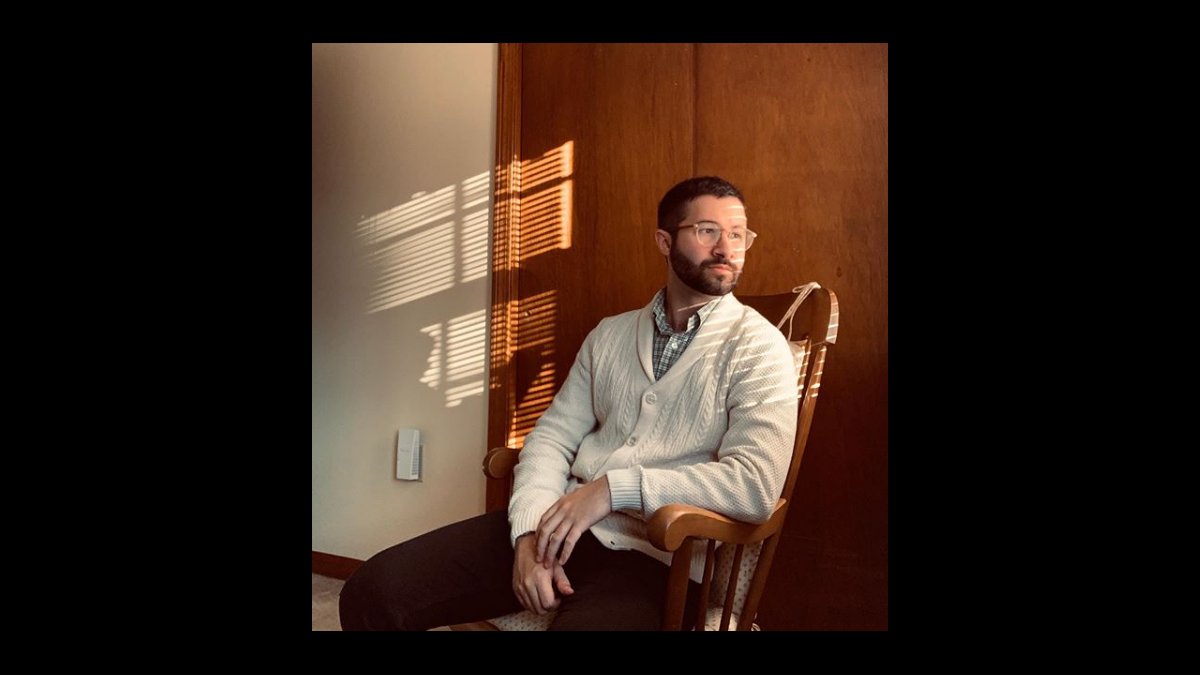 Over the past five years, Josh K has reached millions of fans on SoundCloud. In that time he has dropped a string of wildly popular singles. His numbers rival those of the biggest stars in music. He has done all of this by releasing top-notch cover versions of popular songs, as well as recordings of his own excellent original compositions.

Josh is a 23 year old singer/songwriter from South Windsor, CT. Since 2015, he has amassed over 56 million streams on SoundCloud as a completely independent artist with no label or management. He is most popularly known for his rendition of Drake’s Hotline Bling (the most viewed cover of any Drake song to date) as well as his rendition of “Love Yourself” by Justin Bieber.

“By 2” is the singer’s latest release, and his first single of the new year. The track is a nice mellow R&B tune with elements of Pop and even a little taste of Brazilian jazz. A cool Bossa Nova style acoustic guitar is the primary accompaniment to Josh K’s smooth and impeccable vocal. He sings a beautiful and touching love song, perfect for cozying up by the fire. Meanwhile, tasty piano trills and electric guitar fills add to the tune’s smokey jazz club vibe.

Check out “By 2” on SoundCloud, and follow the links below to connect with Josh K. Stay in the loop on all of his current and future releases.

Listen to Josh K on SoundCloud