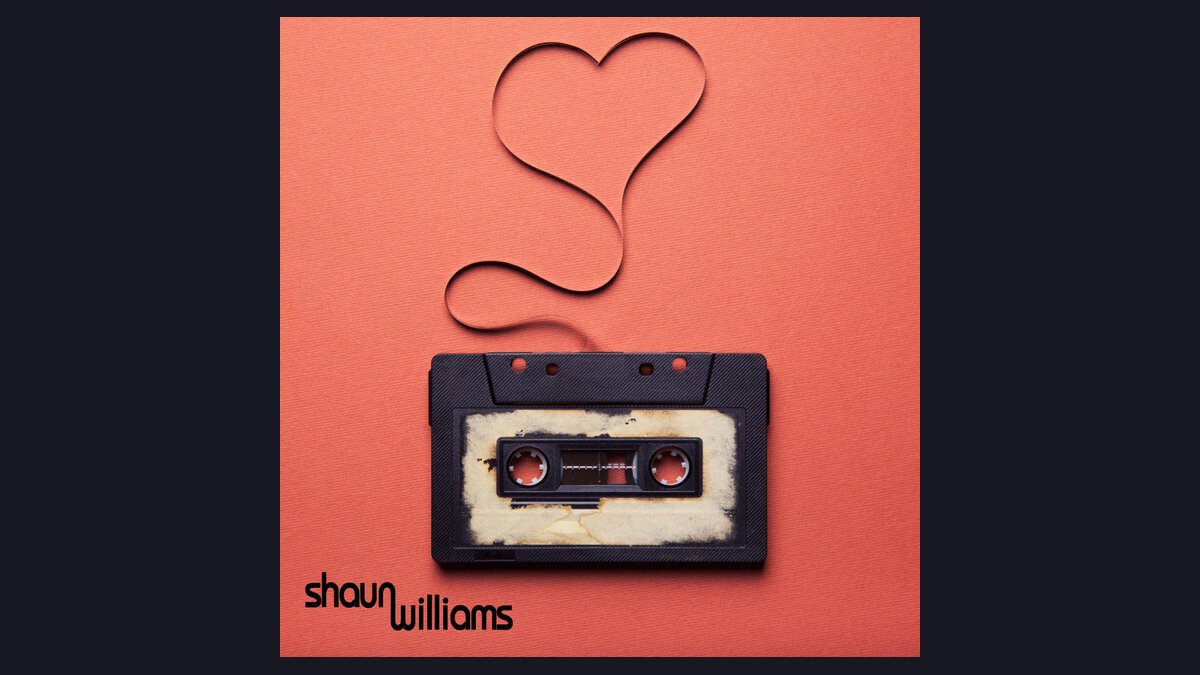 Shaun Williams is a DJ and producer from England’s Midlands region. Over the past ten years he has released a string of Dance singles and albums. In that time his music has garnered a lot of attention in the UK. His new album, “All The Love Songs Were About You” showcases the artist’s keen instincts in a number of EDM styles, as well other genres.

The producer’s early work focused on Trance music, peppered with elements of House and Electro. Those releases received massive support at radio and in clubs. Shaun’s records were being spun by legendary DJs like Paul Van Dyk, Above and Beyond and Tiesto.

During that time he also got a lot of attention from BBC Radio One. In addition to spinning his records on air, they invited him to record an exclusive live set and referred to him as, “the next up and coming talent in the dance music world.”

Shaun carried that momentum forward and dove deeply into Hard Dance. He worked as a DJ, promoter and coordinator for major events in the scene. All the while he continued releasing hit records on his own label, Flaunt Recordings.

“All The Love Songs Were About You” feels like the culmination of Shaun’s musical successes and explorations. The thirteen track album peppers his Hard Dance, House and Techno rhythms with Pop and R&B melodies. A series of guest vocalists introduce these styles. However, at its heart this is a Dance record through and through.

The albums starts “Tearing Apart,” a song that feels at first like singer/songwriter Pop. However, within a minute the beat kicks in and it becomes clear that this is a dance record. Lyrically, the album follows themes of romance both lost and found.

Tracks like “Can’t Feel,” “Boomerang” and “Love is Difficult,” add layers of R&B and Disco. In addition to the lead-off track, “We Could Be” and “Don’t Believe” introduce Pop melodies. They sound like radio singles. However, Williams never stays solely in those realms. In all cases the artists eventually brings the tracks back to the dance floor.

Some of my favorite tracks are the more experimental EDM grooves. “Eye for an Eye” digs down into the Industrial bins and pulls out some seriously cool bass sounds. And there are plenty of excellent House and Techno jams. “Sunny Days” is a great example.

“All The Love Songs Were About You” is an excellent record from a producer at the pinnacle of his craft. There is a little something for everyone here. However, wherever your tastes lie, the record will have you dancing. Listen to the record on Spotify and follow the links below to connect with the Shaun Williams.

Listen to Shaun Williams on the Deep Indie Beat playlist