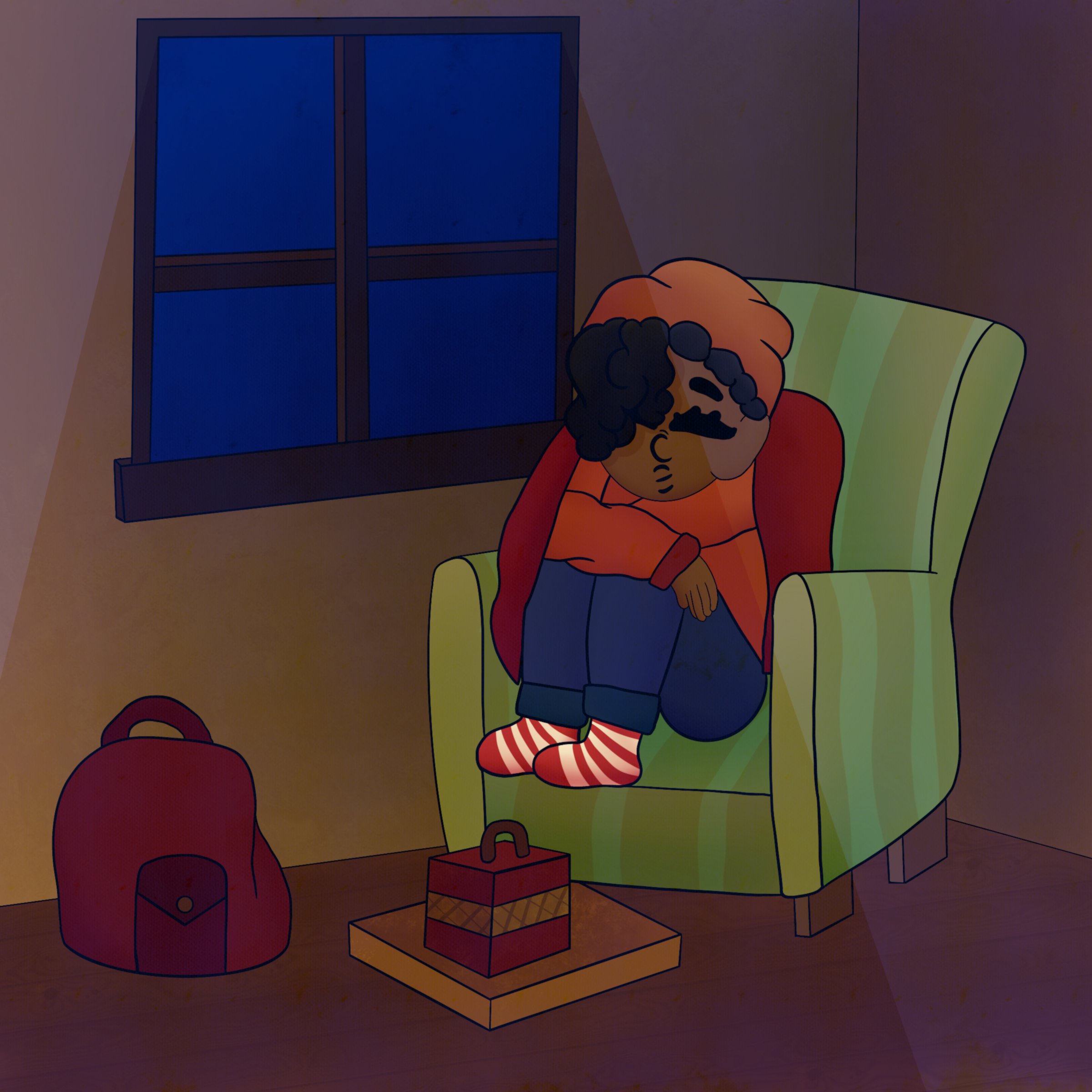 In 1992 I was 22 years-old and living in Orlando. My buddy Mato and I were broke and 1,500 miles from home. We had a shitty little apartment in an unsavory neighborhood. The dining room doubled as my bedroom and it had bullet holes in the ceiling (true story). We worked part-time jobs, hung out with artists and film students, and pursued women who were usually unimpressed. We spent our free time drinking beer and making music. And we had a lot of free time.

Fast forward to the modern day. In my studio I have a closet full of boxes. The boxes are full of 4-track cassette tapes recorded by those Gen X slackers. Every now and then I dig out a tape and go treasure hunting. This month, I struck gold.

“Feb 17, 3 A.M.” is the accurately titled new single by The Static Dive. Twenty seven years ago a drunk hippie who looked a lot like the guy on my college ID recorded the guitar and bass. In the 21st century I digitized those tracks, cleaned up a little tape noise, and then added keys and beats.

The end result is this groovy little Chillhop tune. I hope you dig it

Listen to The Static Dive on the Deep Indie Chill playlist