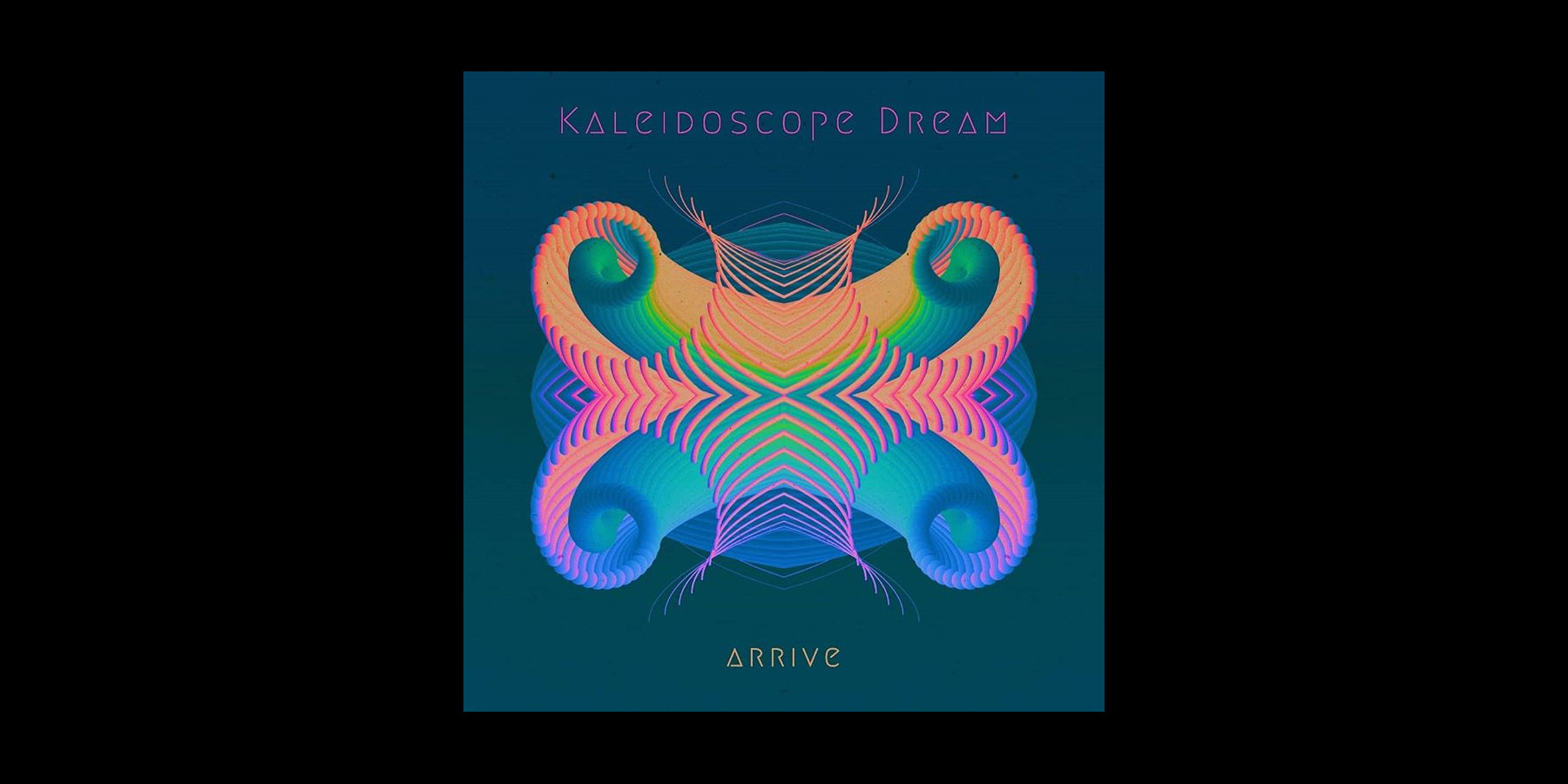 Kaleidoscope Dream has arrived with a new EP, appropriately titled “Arrive.” The project is a one-man band featuring multi-instrumentalist and songwriter, Gregory Phillips. His new record is a five song collection of lo-fi Alt Rock, and it’s full of surprises

The artist spent years playing in other bands. Most notably, he was the drummer for San Francisco’s acoustic surf rock band “Bag of Toys.” However, playing drums for other people’s songs was ultimately not enough. He felt the need to his roots as a guitar player and songwriter. Kaleidoscope Dream was born.

At times Kaleidoscope Dream’s sounds hearkens back to the dawn of Alternative Rock. For instance, the opening track “Headlines” feels like a long lost collaboration between Joy Division and The Cure. As the record progresses Phillips introduces elements of Rock, Pop, Blues and Psychedelia. However, the set is cohesive and consistent. The songs flow naturally, tied together by an organic production style, some really nice guitar playing and a personal and poetic lyrical approach.

For example, “Broken Tree” is built on a nice bluesy guitar riff as the singer dissects the family dynamic. Intricate guitar riffs and stream-of-consciousness lyrics are the norm throughout the record. Phillips has a knack for writing chord progressions that are at once unique and familiar. The song “Where” is a great example as it rides on a chord change that sounds like a hit. Similarly, “Charlotte” and “Treadwell” feature hook-heavy guitar playing and clever lyrical turns of phrase, like “breaking bottle on my ego never felt so damn good.”

“Arrive” is an impressive debut featuring excellent musicianship and a distinctively accessible songwriting. Check out the record on Spotify, and follow the links below to connect with Kaleidoscope Dream.

Listen to Kaleidoscope Dream on the Deep Indie Dive playlist